Photovoltaic panel systems are increasingly sought after in Romania by both individuals and companies or public institutions. Already, from 2018, people can install photovoltaic panels in their yard or at home for their own consumption, which makes them prosumers. If home use photovoltaic plants have a capacity of less than 100 kW, the systems that companies can install on the ground or on the rooftops of industrial buildings exceed this capacity and they can be called industrial photovoltaic systems. Romania is one of the countries committed to upgrading its economy to the parameters of carbon neutrality, and 2050, the deadline set by the Paris Agreement, is not far off!
Industrial photovoltaic systems installed by Enel X use the most advanced products - panels that efficiently transform the sun's energy into electricity - and the most experienced teams, who will provide you with advice from the concept and design phase, to the actual realization and commissioning. Enel X installs modular systems that can be resized at any time by adding additional elements, such as inverters and panels, if the energy needs of the unit have increased.

Renewable solar energy helps small and large businesses in Romania to become energy efficient companies: to reduce their electricity consumption and, thus, their electricity costs. Photovoltaic systems are one of the solutions that contribute to increasing energy efficiency and can be easily integrated with energy storage solutions. To create energy efficient buildings, energy generation needs to become smarter, but so need building lighting or heating, cooling, ventilation systems. Both energy generation and consumption can be monitored and optimized remotely automatically, with the help of a monitoring platform which is also part of Enel X's portfolio of innovative solutions.
Another advantage that attracts companies is the potential energy independence brought by a photovoltaic system. Instead of depending on the electricity from the electricity grid, companies can use their own power source: renewable energy provided by the sun. If the system also integrates energy storage solutions in the form of batteries, then the building can consume the stored energy during the night. Otherwise, it uses grid energy, but it is much less than before the installation of photovoltaic solar panels.
The more energy efficient companies are, the lower their carbon footprint and the more sustainable they become. From small family businesses to large industrial producers, all businesses face the challenge of adapting to the demands of the energy transition. In order to obtain competitive advantages, Romanian companies are increasingly prioritizing investments in a new energy infrastructure, one that will bring them financial benefits and ensure their compliance with the new sustainability paradigm. And, don't forget, these investments guarantee sustainability: the photovoltaic modules installed by Enel X have an estimated lifespan of 25 years!

In your company, what are the most attractive benefits of photovoltaic systems?

In Romania, Enel X already has a solid portfolio of pioneering business customers. As expected, the companies that have collaborated with Enel X are very diverse in terms of field of activity and geographical location: representatives of the food industry, wood processing, shopping centers, large retailers or industrial producers.
Take the example of the latter, a customer particularly interested in sustainability, for which Enel X recently installed a photovoltaic system. Amiblu is a company whose industrial products sustainably meet water and sewerage needs in many countries of the world, with production units in Romania and in other countries around the world.

How did our customer know what photovoltaic system they needed?

The first step was taken right on the Enel X website, without any commitment, through the photovoltaic system simulator.

Here is how, for Romanian companies, the installation of a photovoltaic system with Enel X can be the first step towards green energy, efficiency and decarbonization or it can be another step on a path already started, as is the case of the quoted customer, a company with ambitious plans for energy transformation.

How can a photovoltaic simulator be of help?

Based on the information you enter, the application will estimate the size of the photovoltaic system that meets your needs. To get the most realistic estimate, your initial investment is only 5 minutes! At the end of the 5 minutes, you can choose to get in touch with a team of B2B consultants from Enel X, who will make you an actual proposal following detailed discussions on your energy efficiency goals.

The only information you need is:

Get a customized solution

Make the first calculation for your future investment in renewable energy!

We all dream of a future, but we mustn't forget that the security of the future begins with the elections of the present 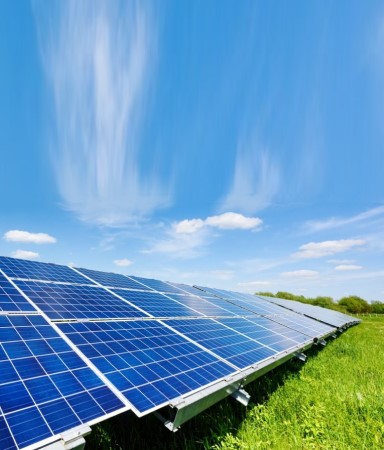 High-performance photovoltaic panels from Enel X, financed by Electric Up

High-performance photovoltaic panels from Enel X, financed by Electric Up

Solar or photovoltaic panels - the future of electricity systems. 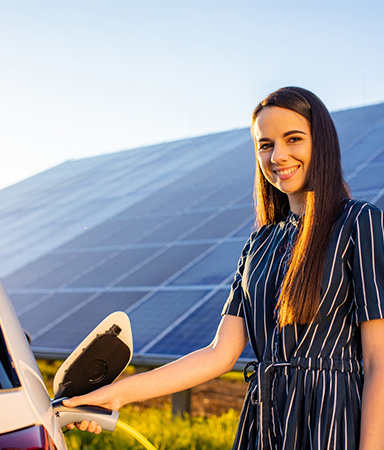 Find out the most important details about the Electric Up applicant's guide and access this program with Enel X. 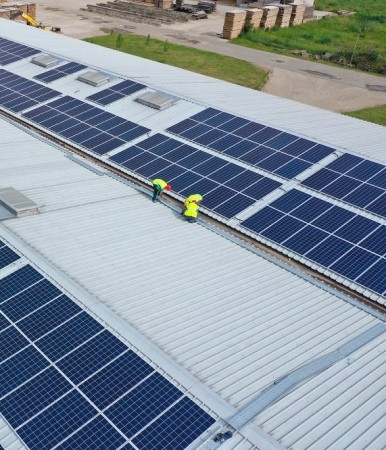 "We are ready to make the transition to green, sustainable energy." 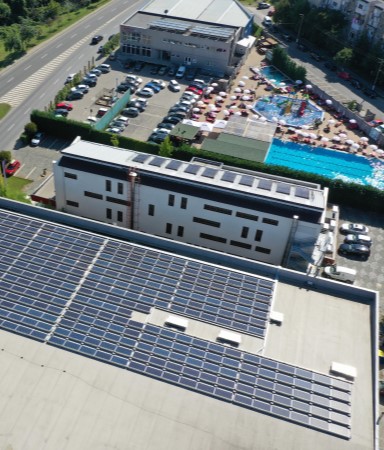 Gemi Center is a company with fully Romanian private capital and is the first shopping center opened in Arad. 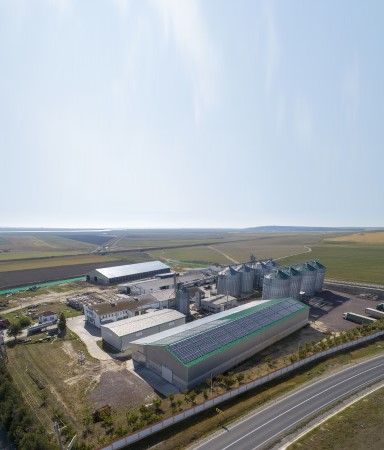 "At LTA Mondial, we set out to be as close to nature as possible and to respect the environment." 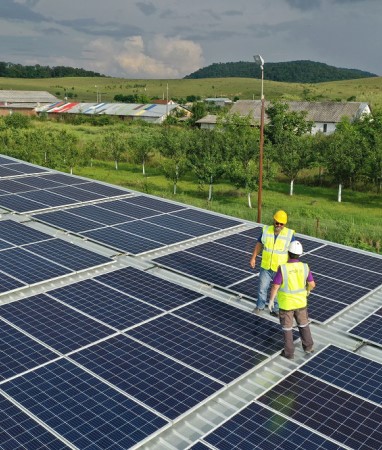 Masofma is a company that produces furniture, as well as accessories and furniture materials. 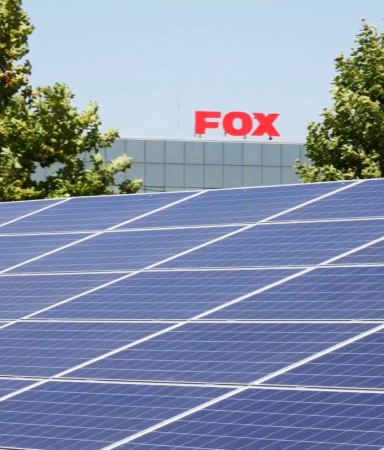