Ivrea, this time urban innovation comes in the form of a new LED lighting system

Public lighting in large areas of the city, which is the home of Olivetti, has been updated by the installation of 206 LED units. The initiative includes the Museum of Modern Architecture’s pedestrian walkway

A new type of more efficient and sustainable lighting now graces the town of Ivrea, the home of Olivetti, thanks to technologically innovative solutions by Enel X. Ivrea’s year-long public lighting upgrade initiative was completed in May. Enel X’s e-city team installed new LED units on a series of streets, specifically along the stretch of Via Jervis between Via Pinchia and Corso Torino, on the steps leading to Talponia (the residential complex that Olivetti built for its employees) and all along Via Tupiun. The artistic lighting for the MAM (Museum of Modern Architecture) is also new, as the pedestrian walkway has been enhanced by LED light poles. 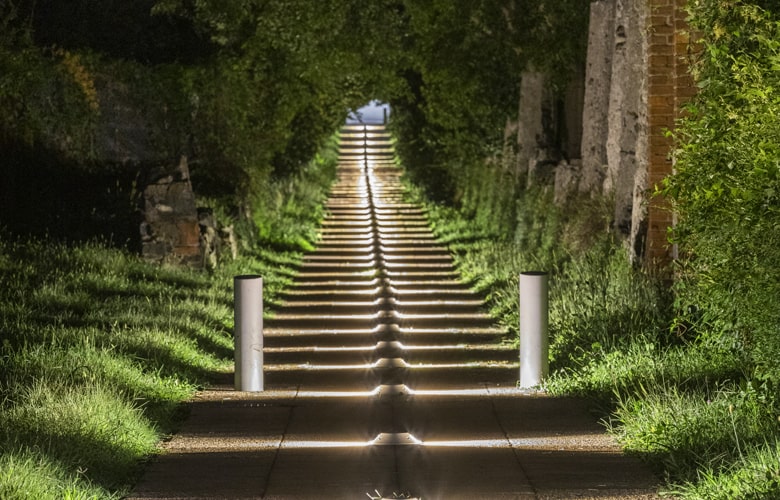 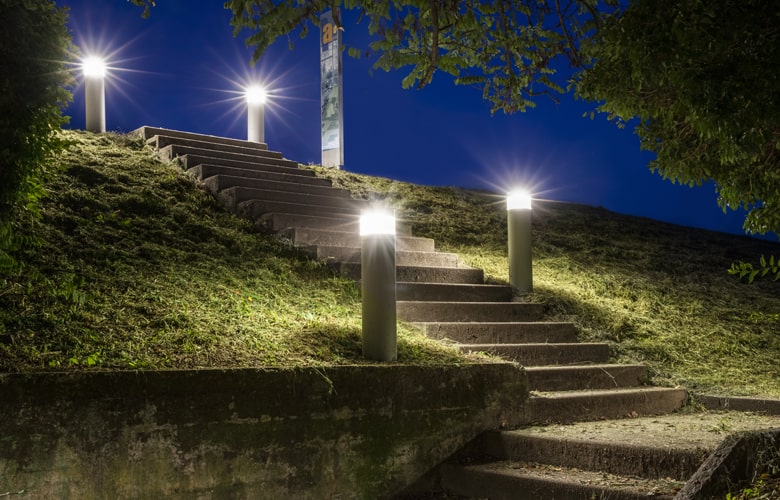 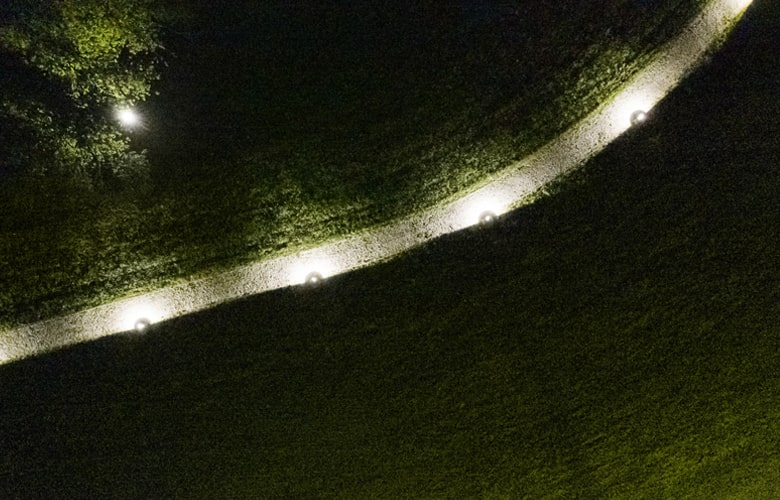 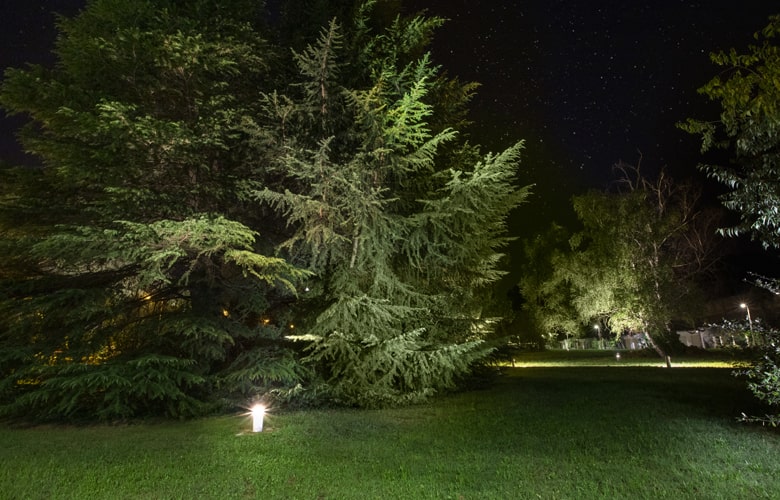 The project was conceived with the aim of rationalising energy consumption and installing more functional, flexible and easily-maintained systems. It was then developed in line with current standards and legislation while retaining respect for the architectural spaces, which have been skilfully enhanced in comparison to their original appearance.

As many as 206 new LED units have been installed. They have enabled energy savings of 62% and a significant reduction from 17.3 kW to 6.5 kW in installed power by replacing the existing light units.

The pedestrian walkway inside the Talponia park is around two kilometres long, traversing historical areas and buildings that embody precious chapters in Italy’s industrial history. Since last spring this story has been told by seven illuminated information units along the walkway, providing descriptions of the immediate area and stories about Olivetti’s concept of industry. 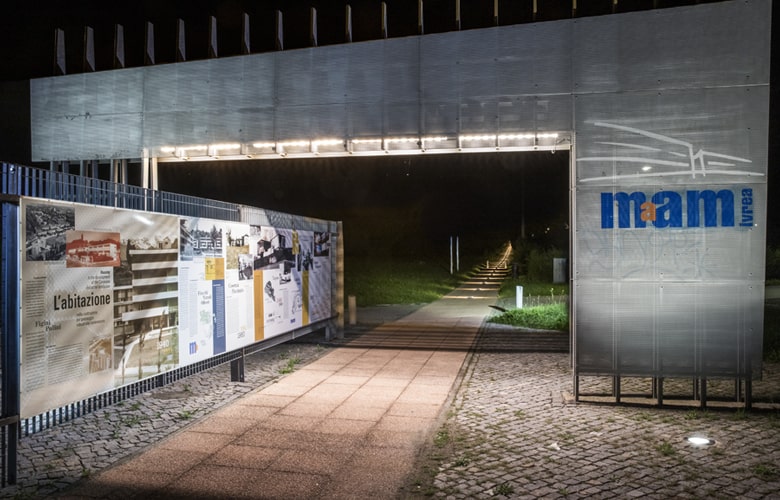 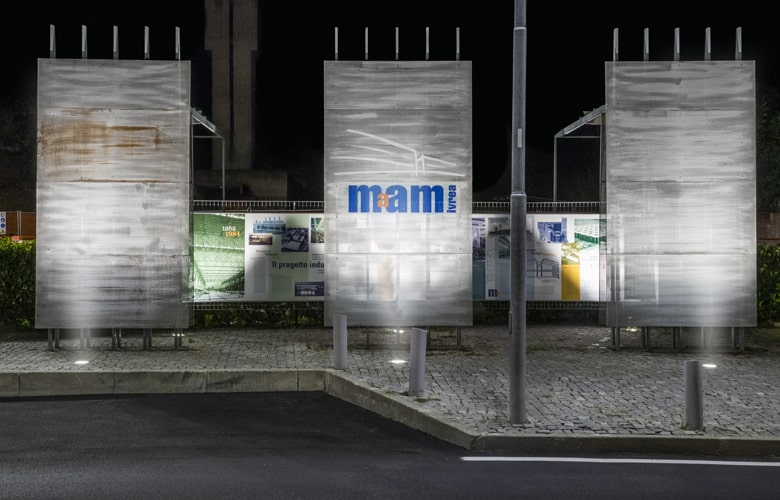 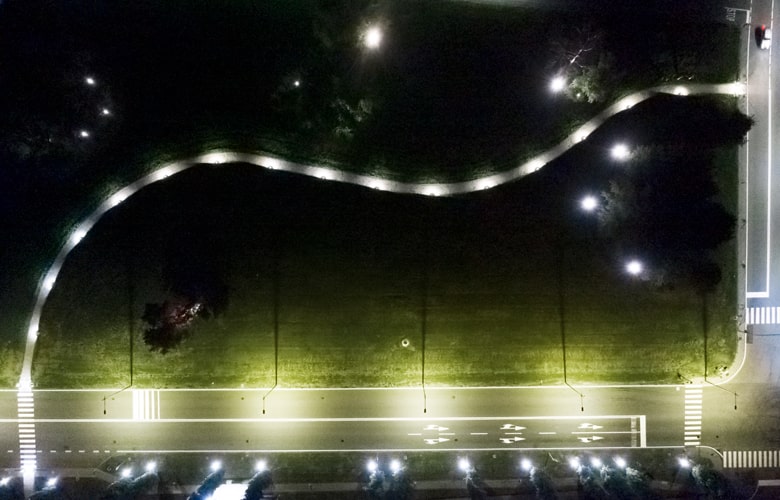 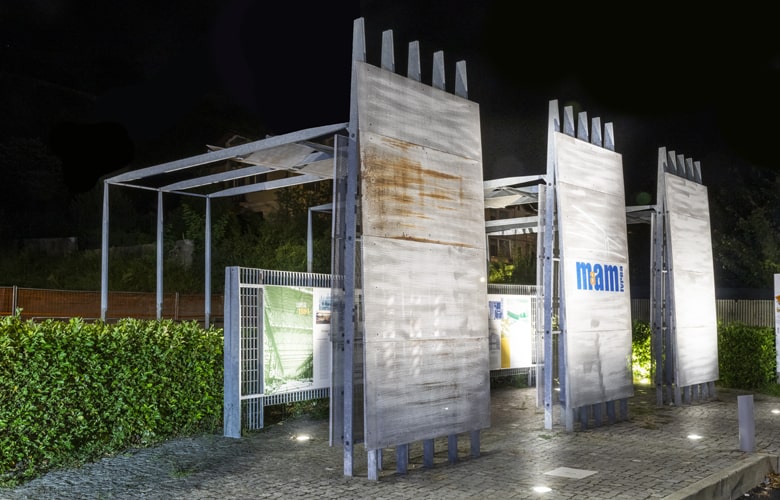 Olivetti, a story worth telling

Technology and innovation - by Olivetti, in this case – have always been Ivrea’s trademark, since the invention of the first electronic calculators in the early 1950s.

Adriano Olivetti developed a different way of thinking about industry, paying great attention to the people who worked at Olivetti and who were therefore part of the company. He immediately built homes for the company’s employees, daycare centres, play areas, social facilities and services. He sought to forge his employees into a community with the aim of improving their quality of life and overturning conventional socio-economic relationships in the large industrial hub he founded together with his father, Camillo.

As a result the Olivetti factory provides a clear architectural example of a virtuous attitude that anticipated today’s best practice. The site, one of the cultural offers from the MIBAC (Italy’s “Ministry of Cultural Heritage and Actvities”), features simple yet functional structures created by important architects of the Rationalist movement like Figini and Pollini, Gabetti and Isola. Not surprisingly, in 2018 UNESCO’s World Heritage Committee included Ivrea on its World Heritage list as a 20th-century industrial city.

Great stories are always driven by innovative ideas, as well as by a desire to make things better and set out on a shared path.

All resources
stories for cities

LED lights: The Hero, the Pope and Enel’s light

Enel’s LEDs have modernised the main park of Bogotá named after the South American hero Simón Bolívar: the city thus gave Pope Francis a worthy welcome as the first Latin American pontiff, but the benefits for its citizens will continue