The Friuli company, which is the world’s leading maker of frozen pizzas, turned to Enel X’s expertise to make the chiller units at its manufacturing site outside Pordenone more efficient

Success in business terms also means being an industrial company with a focus on reducing consumption, clamping down on waste and respecting the environment. Making industrial sites energy efficient is no longer just about scrupulously complying with environmental regulations but also adopting the type of healthy behaviour that can bring economic benefits to company balance sheets. In other words, environmental sustainability is no longer just “the right thing to do,” but it also makes good financial sense.

The Roncadin company, which is based in the northeastern Italian region of Friuli, is famous for the frozen pizzas it exports all over the world. It chose the experience and innovation of Enel X’s solutions to improve the energy efficiency of the industrial refrigeration units at its manufacturing site in Meduno, near Pordenone. 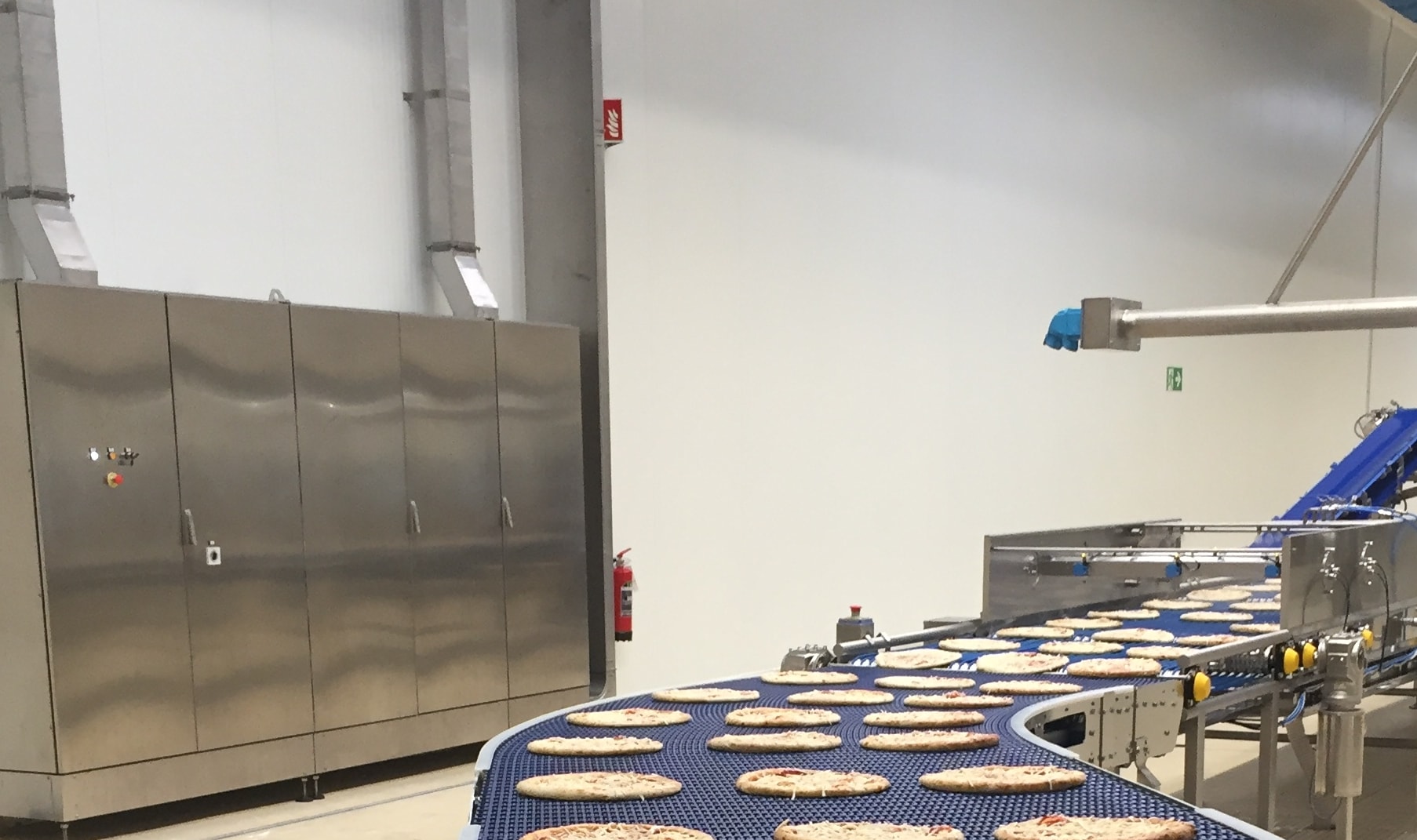 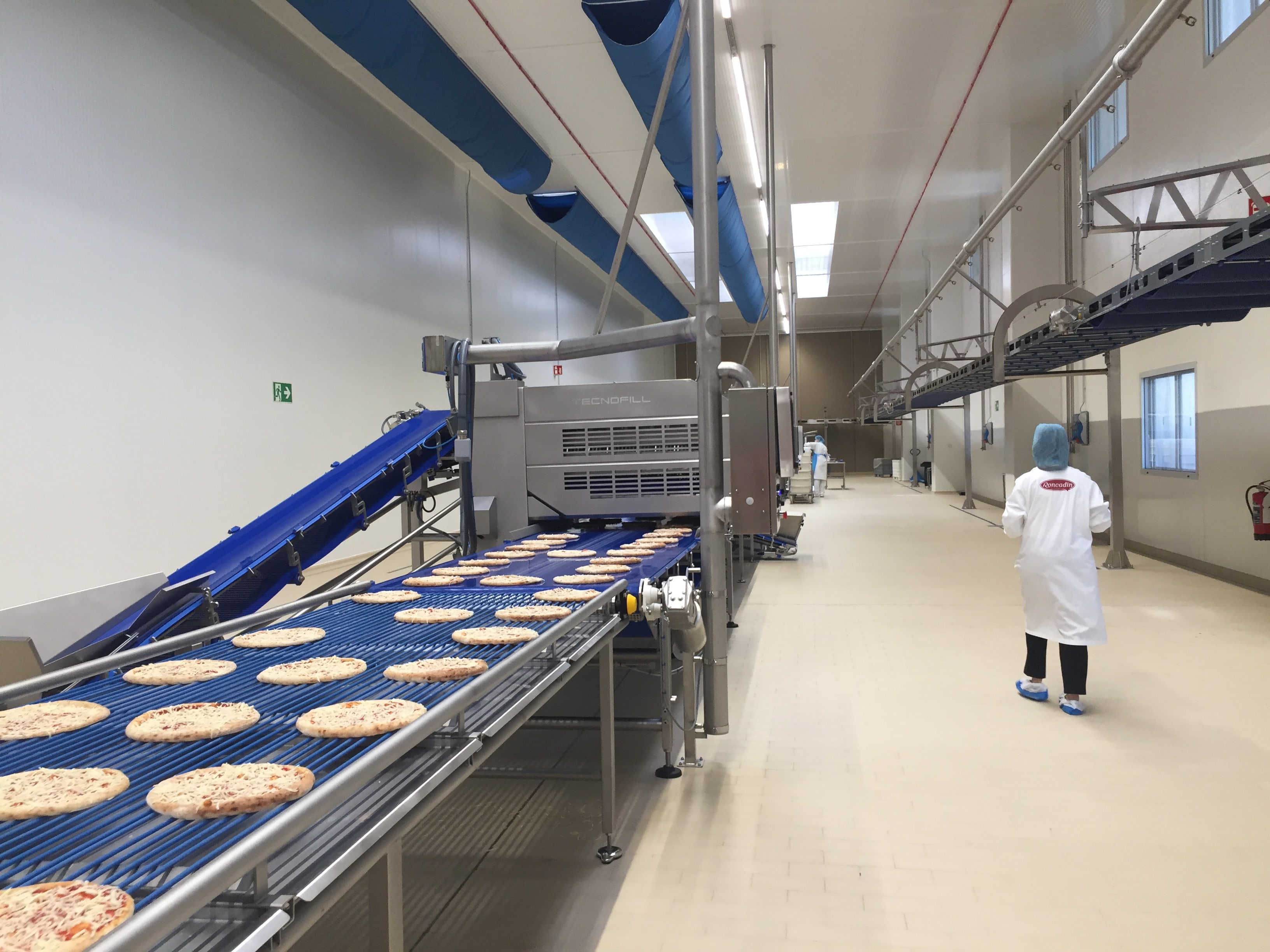 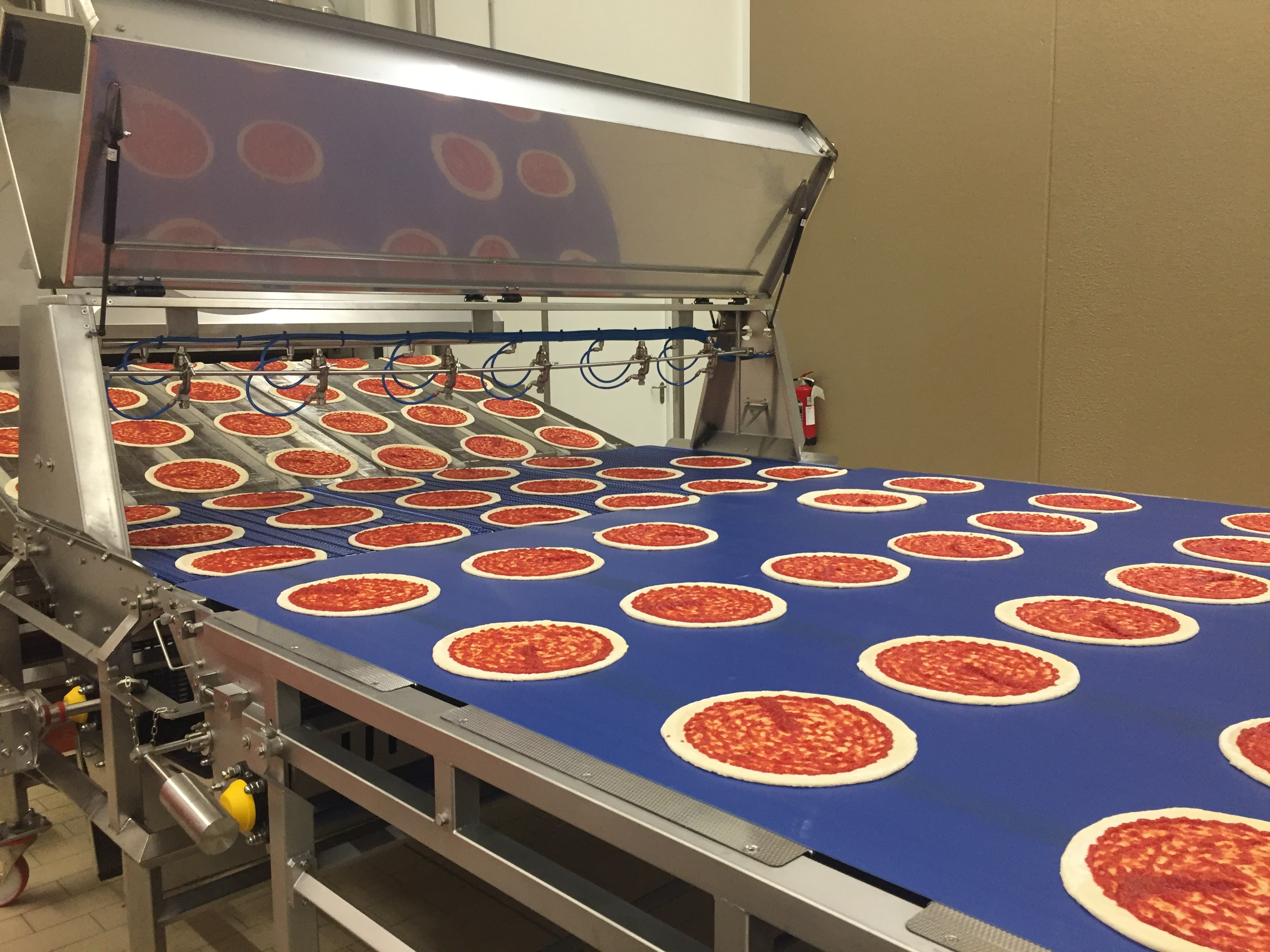 Enel X works constantly to support companies on the path to improved energy efficiency, including those wanting to obtain tradable certificates, such as White Certificates. In refrigeration leader Roncadin’s specific case, the work involved installing meters to carry out a detailed analysis of the existing seven compression-based chiller units to measure their performance and establish the areas requiring intervention. In the second stage, Enel X proposed a bespoke solution for the Friuli company that had been tailored on the basis of the aforementioned readings. This proposal suggested the installation of a further two-stage chiller in addition to the existing seven. Once the client had endorsed our energy efficiency proposal, we immediately presented Italy’s National Energy Services Agency, GSE, with a Project and Measurement Programme Proposal (PPPM), in order to obtain White Certificates. We simultaneously installed the new chiller and also launched a measurement campaign. The subsequent analysis revealed a significantly higher level of energy efficiency (43%), thanks to which White Certificates were issued for the work.

The Roncadin project is, without a doubt, a best-case scenario in the industrial refrigeration sector and confirms Enel X’s commitment in this area. That commitment is also evident in our participation in sector events such as the “Refrigera 2019” trade fair which took place in Piacenza between February 20 and 22.

All resources
STORIES FOR BUSINESSES

Enel and the Chocolate Factory

A confectionery factory in Bogotá is producing electricity from the photovoltaic system on its roof; installed by Enel, this is the Group’s largest photovoltaic plant in Colombia

The circular economy at the core of Enel X

The future of the economy is circular. Enel X has placed this model at the centre of its strategy with the aim of accelerating and multiplying the benefits for clients and suppliers. The advantages do not only concern the environment, but also economic growth and new business opportunities