In Chile the “electric revolution” travels by bus. The South American nation has the highest number of electric, zero-emissions buses in Latin America, the second highest in the world. The first 100 electric buses to be integrated into the public transport network of the city of Santiago were presented on 13 December at O’Higgins Park and will work the route using the modern electric corridor dedicated to their use on Avenida Grecia.

The first 100% electric bus termini in Latin America were created through the collaboration between Enel X, the e-vehicle producer, BYD Chile and the Chilean public transport company, Metbus. The latest generation technology infrastructure represents a real revolution for Chilean mobility as it moves towards offering zero-emissions public transport as part of the decarbonisation of the capital city, Santiago. The ecological buses produced by BYD, which are 12 metres long and can carry 81 passengers each, will be operative immediately thanks to the inauguration of the electric corridor on Avenida Grecia, which is part of their route and links five municipalities of the Metropolitan Region of Santiago.

The green revolution travelling on the new Chilean buses is unique to the world. Not only for the significant economic savings, given that green vehicles consume at least 70% less than their polluting predecessors, but also for the unique smart control innovative technology that manages vehicle capacity and monitors the battery levels of the vehicles in real time, optimising their consumption. Another advantage for city residents is the low level of noise pollution, both on the buses and on the streets of the densely inhabited metropolitan area.

The electric bus termini, located in the neighbourhoods of Peñalolén and Maipú, are symbols of sustainability and digitalisation given the respective 63 and 67 charging points available for the electric buses and a solar parking area designed to house photovoltaic panels that, by generating clean energy directly from the sun, contribute to meeting the energy requirements for charging the batteries and the functioning of the infrastructure. 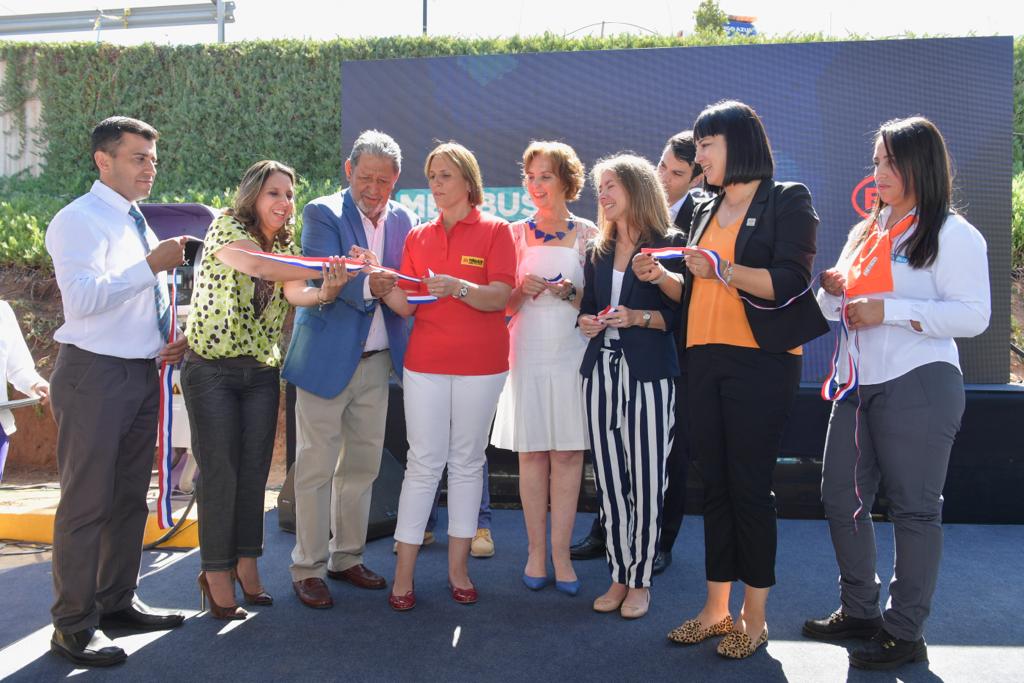 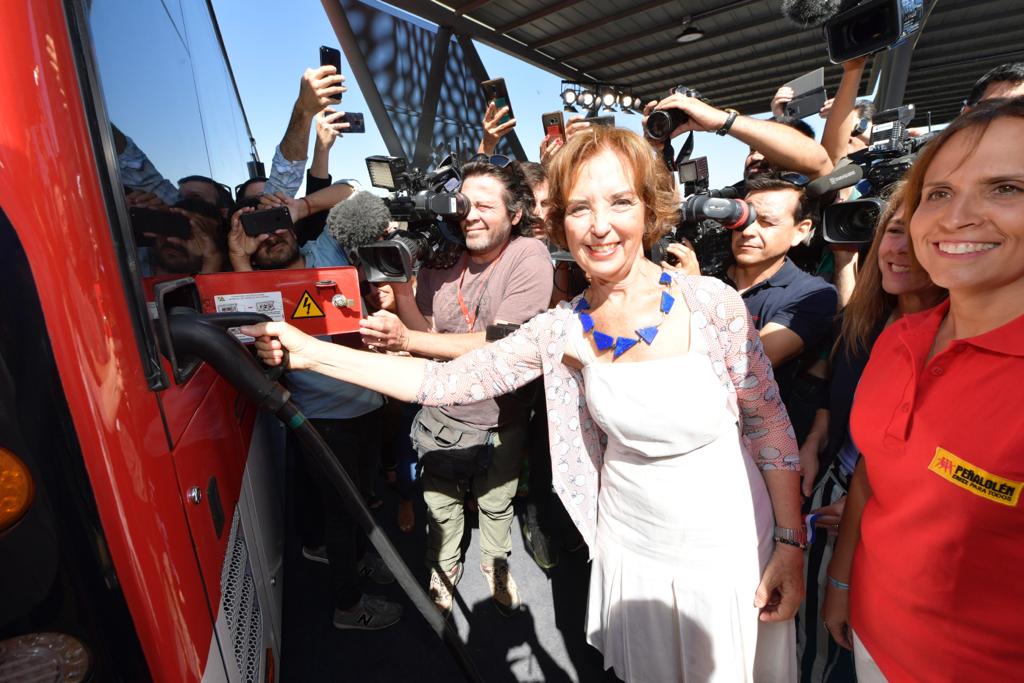 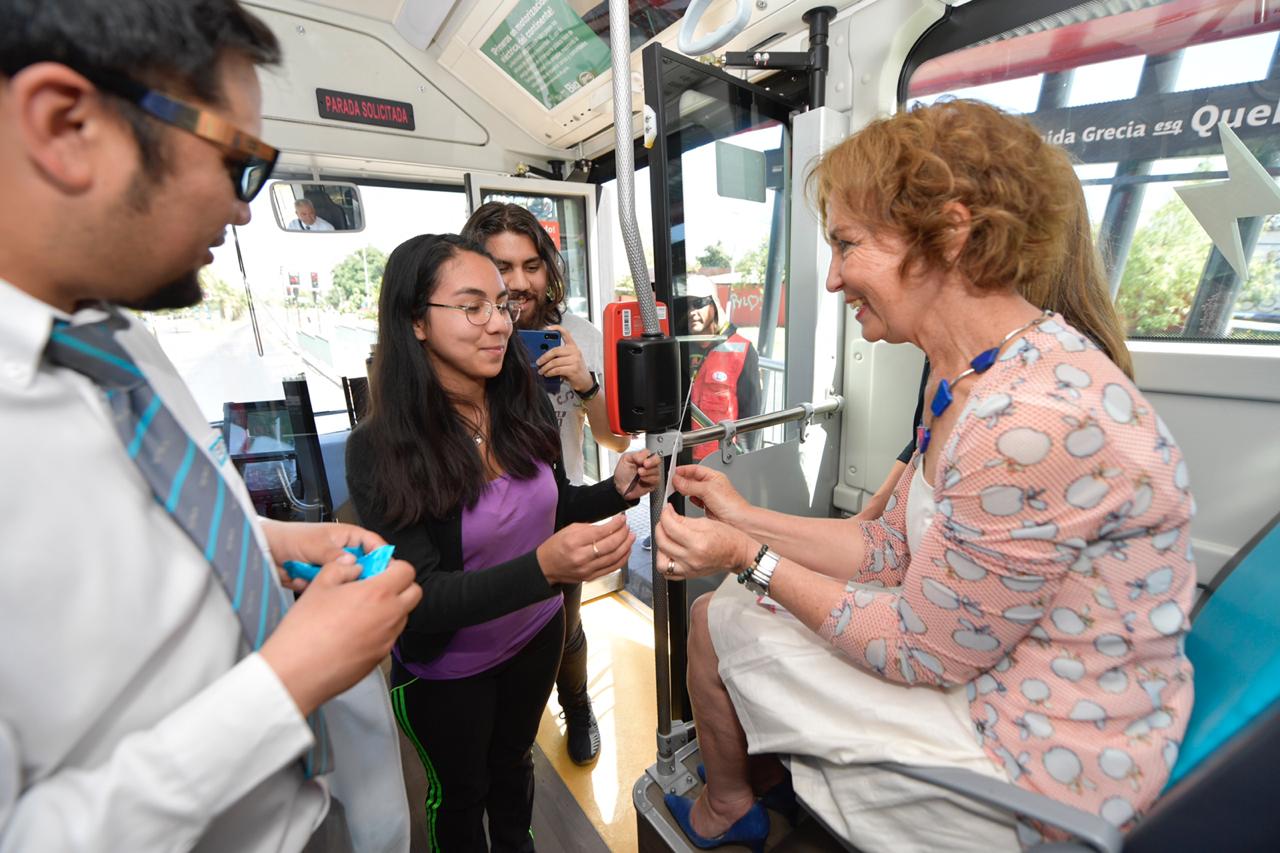 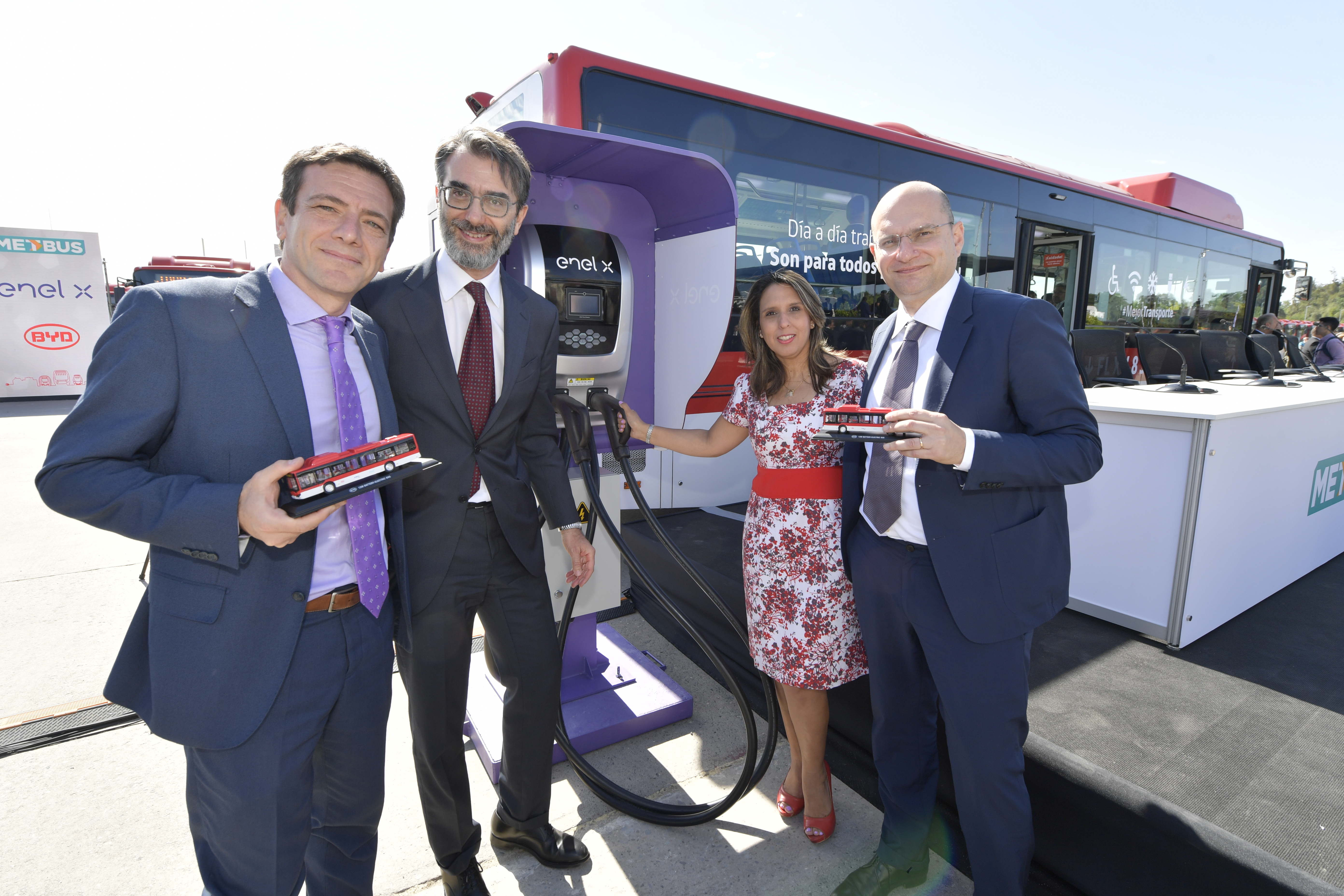 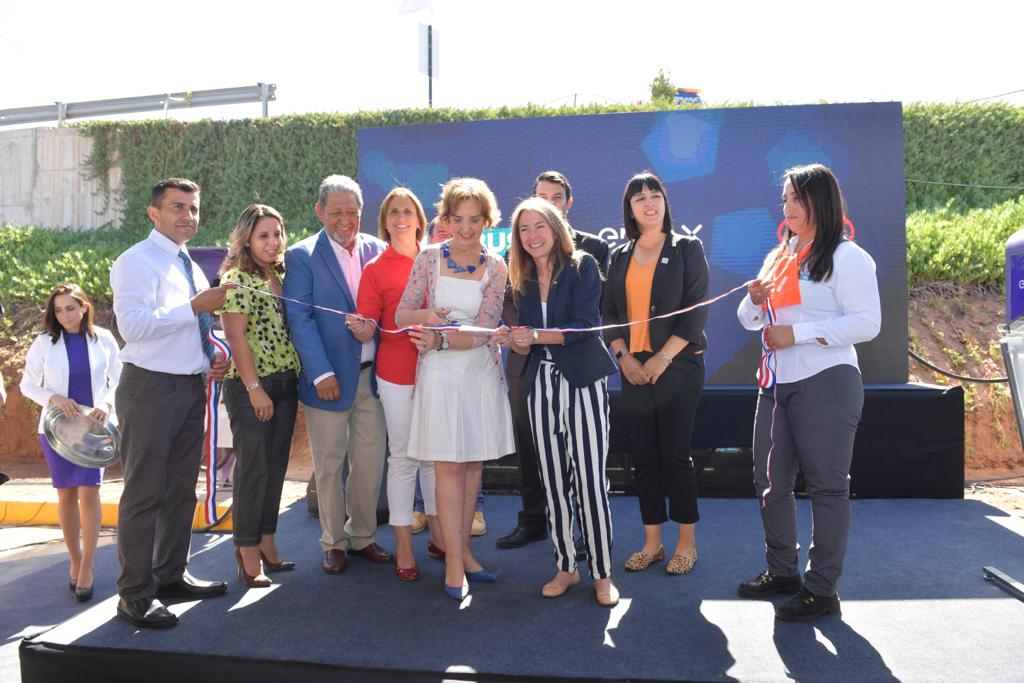 Today we celebrate an important step forward in e-mobility. The joint action of business and institutions has made it possible to develop this project, which, with the arrival of the first 100 electric buses, makes Chile a reference point for electric mobility in Latin America. Enel X has supplied all its international experience in integrated solutions for e-mobility and charging systems, demonstrating its firm commitment to the development of technology that creates efficient, ecological and zero-emissions public transport”

Enel X has distinguished itself in Chile for its innovative solutions tailored and developed to support the spread of the culture of electricity and an increase in sustainable mobility. This is why Transantiago, the transport operator of the Metropolitan Region of Santiago, used our “turnkey” services, which range from projects for charging stations to supplying the energy to run them.

The digital intelligence of Enel X is turning the streets of Chile green.

The Spanish best-practice platform designed to deliver centralised, efficient bill management has now been exported to Latin America and Romania