Held in the magnificent setting of the MAXXI (National Museum of the 21st Century Arts) in Rome, the AIDI National Congress welcomed professionals, companies and teachers from the lighting ecosystem. Two days of meetings and presentations on the main issues surrounding technological and digital innovation in the field of lighting, from artistic and museum lighting to Smart City models. Enel X was the Gold Sponsor of the initiative, alongside Gewiss. During the first day Emanuele Sguazzi, Business-to-Business and Business-to-Government for Enel X Italy, contributed to the round table “Light and Innovation: which future?”, describing the Group’s experience in lighting projects and energy efficiency initiatives throughout Italy and highlighting the importance of Smart Lighting systems in public lighting projects. 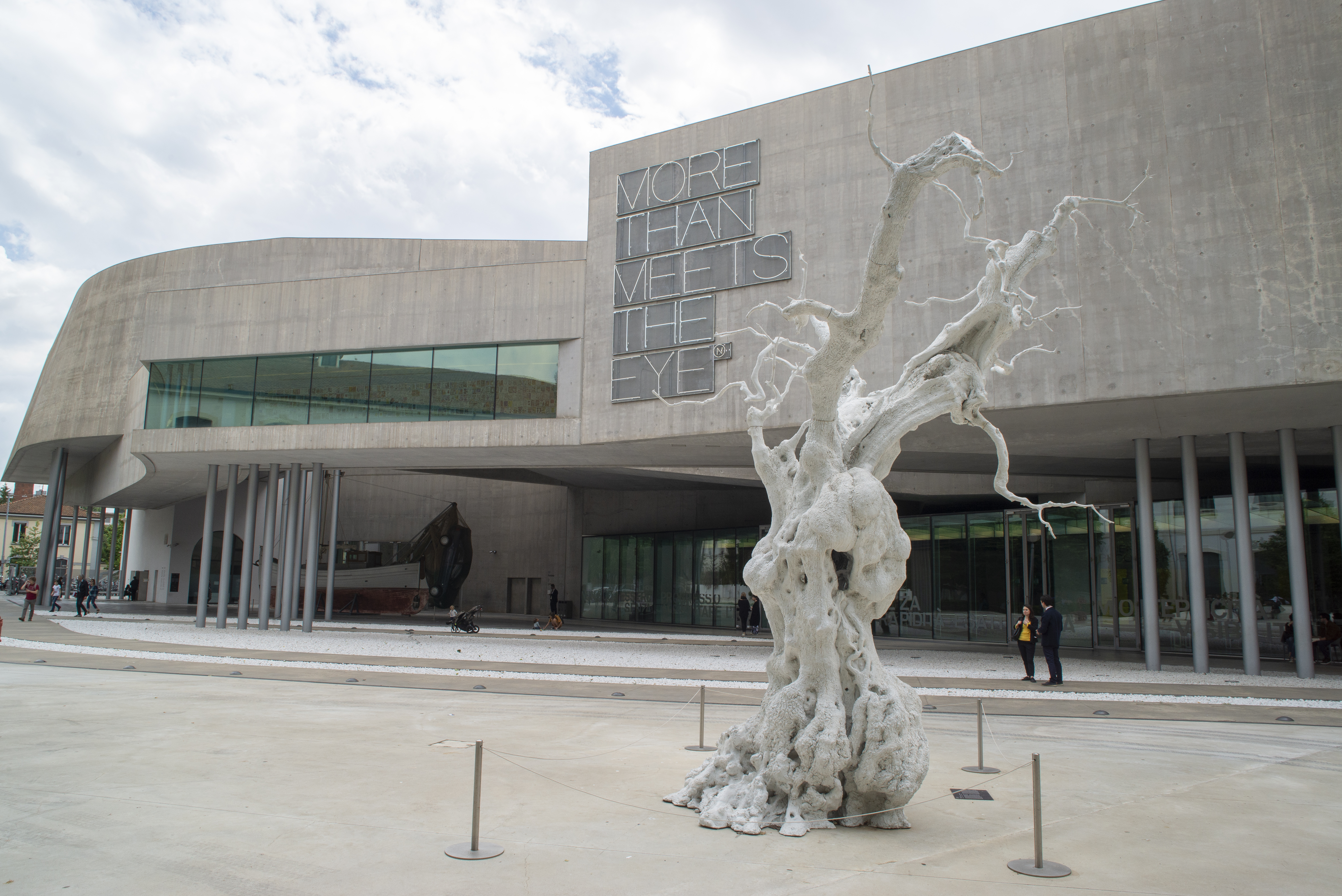 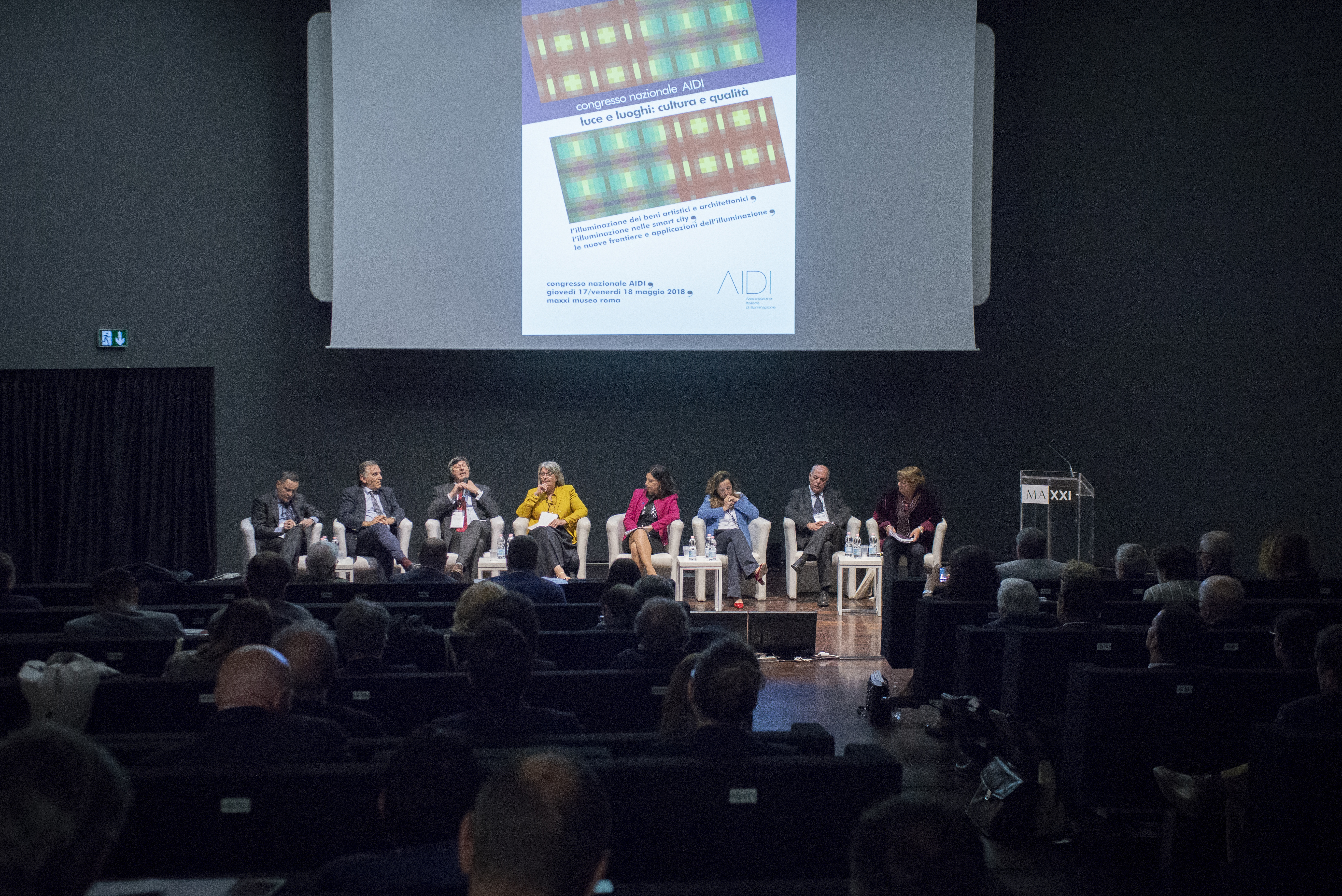 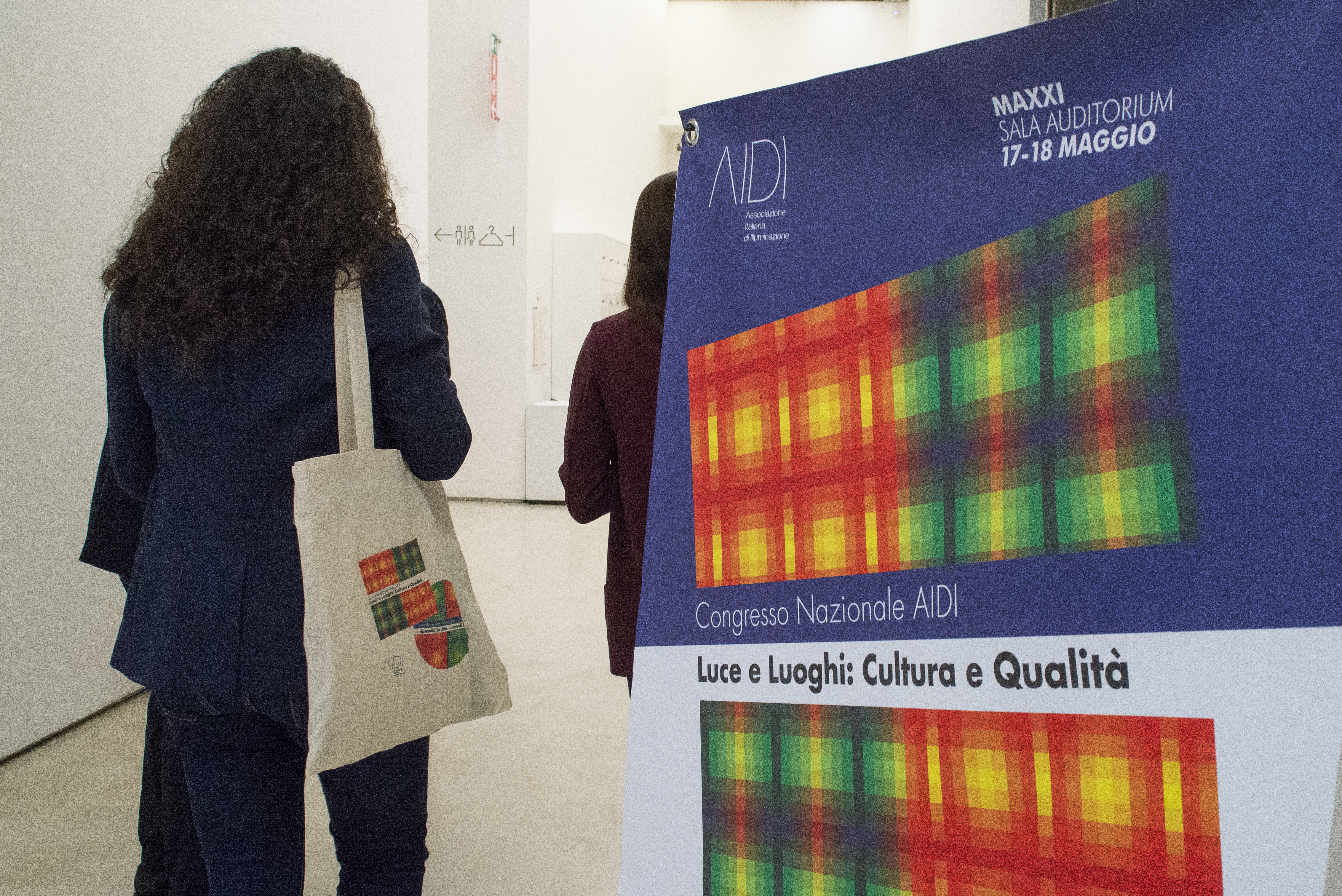 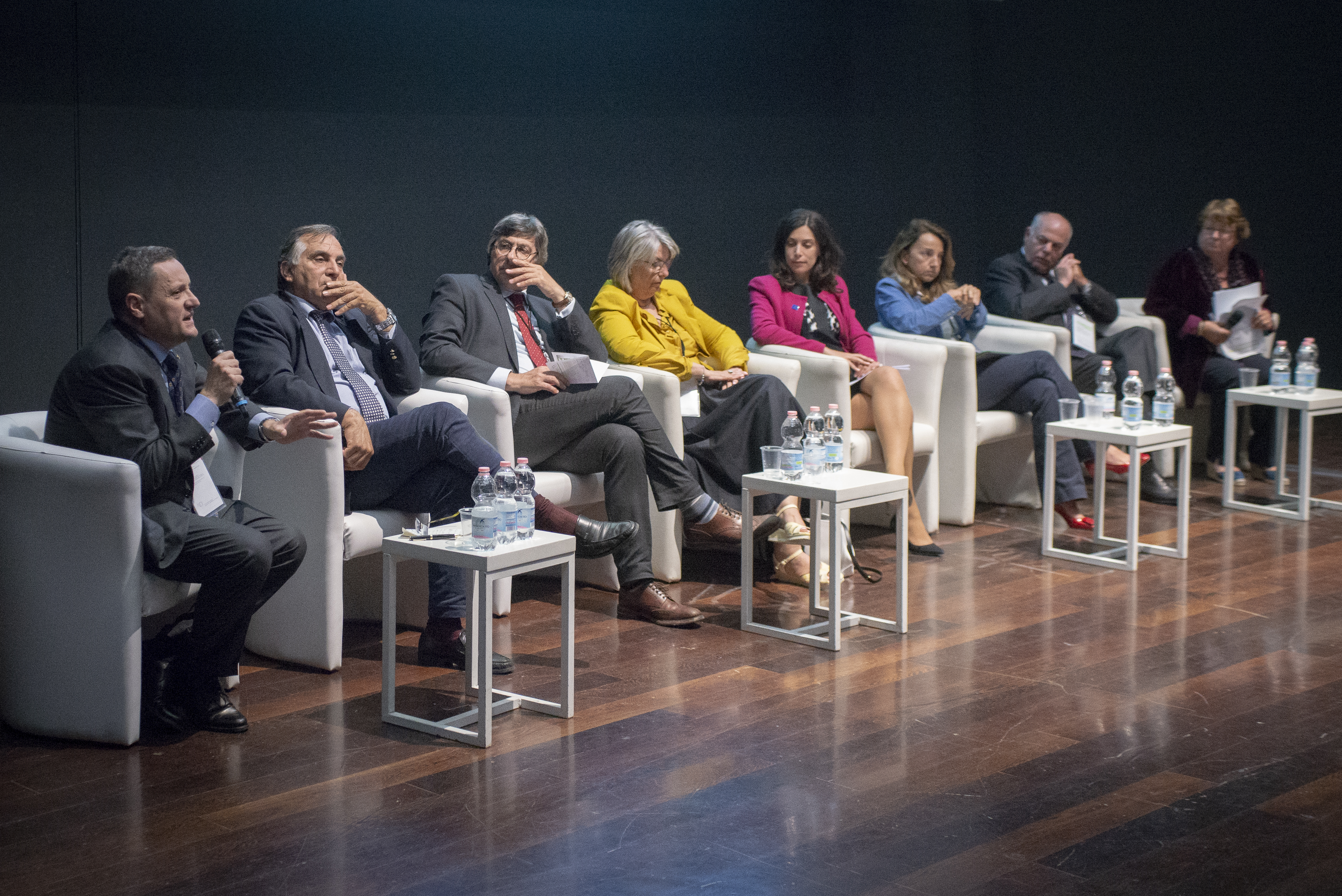 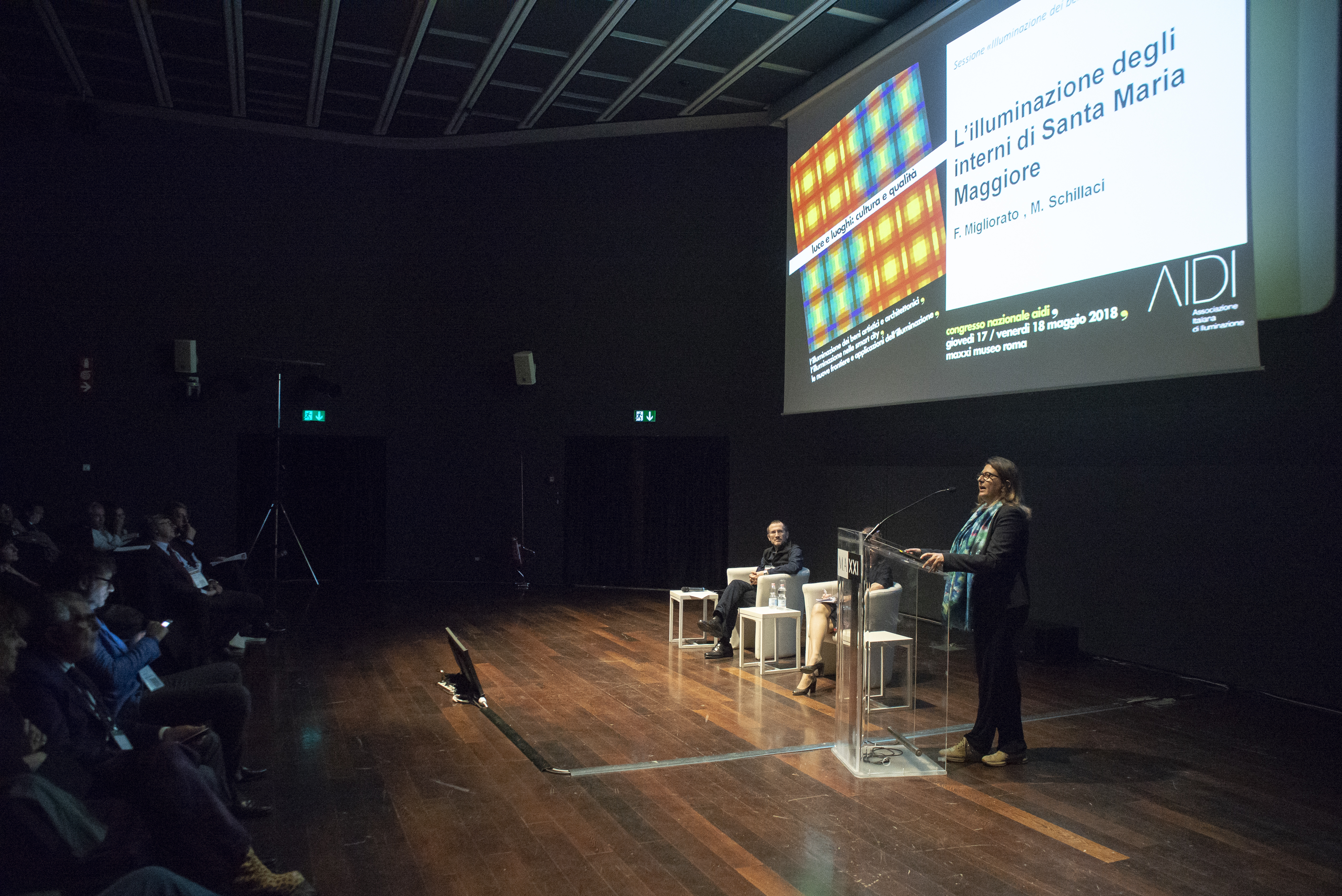 Sguazzi also explained how LEDs have been radically transforming the lighting market in Italy since their introduction in 2009. The role of Enel, a pioneer in the use of the new technology, has evolved from that of a simple service manager to that of an “all-round energy efficiency operator.”

Nowadays, everyone doing our job has to think in terms of client satisfaction. The projects we offer to those who choose to trust in our expertise, range from intelligent lighting to e-mobility charging infrastructure. The market has been revolutionised along with the way the offer is handled, and Enel X has been able to do this effectively

The MAXXI was also the setting for the awards ceremony for the 5th edition of the video competition on the relationship between young people and light, “Reclaim the city, reclaim the light.” Participants submitted 120 videos, generating more than 200,000 views on the YouTube channel dedicated to the initiative, which was divided into two age groups: under 18 and under 30. The Three award categories highlighted young people’s perceptions of the relationship of light with art, words and places.

Luca Moscatello, Head of Installation Operations and Maintenance for Enel X, awarded the prize to the two young winners, expressing the company’s satisfaction in taking part each year in this important initiative, which makes an active contribution to promoting the culture of electricity.

The youth of today, digital natives, need to be involved in a fundamental, stimulating two-way exchange in which their voices are heard. Each year we experience new excitement as sponsors of this competition. These young people drive our activities, and at each edition of the competition they give us new ideas. We place our trust in them as we look towards the future

Ample space was also devoted to the presentation of success stories in the field of artistic lighting and Smart Cities. At the congress Enel X described its experience of the artistic lighting project that transformed the interiors of the Basilica of Santa Maria Maggiore in Rome.

Francesca Migliorato, Head of Artistic Lighting for Enel X, outlined the ambitious project, launched in January, which uses warmer, more efficient LED lights to illuminate the largest of the Marian churches and the restoration of the important Byzantine icon, the Salus Popoli.

Lighting is experiencing a period of innovation, thanks to the synergic integration of technological and digital systems. The relationship between light and art is fundamental, and Enel has a long-standing commitment to promoting the culture of artistic lighting. the purpose of which is to enhance monuments and promote environmental sustainability

Australia, the electricity grid is more secure with EnerNOC

EnerNOC, an Enel Group company specialized in Frequency Control Ancillary Services (FCAS), has entered the Australian electricity market, providing FCAS in order to guarantee grid balancing and the stability of the network