With these three projects, Enel X is at the forefront of the search for innovative battery technologies

Enel X is stepping up the search for new, innovative battery technologies that will help propel the European power storage sector into a leadership position globally in an industry that is vital to the energy transition.

The company has received the go-ahead for three projects in the second round of the European Union’s “Important Project of Common European Interest,” or IPCEI.  Specifically, these involve applications for charging electric vehicles; for large stationary energy storage systems; and for the sustainable end-of-life management of lithium batteries.

In addition to making an important contribution to the decarbonization of consumption, electric mobility represents an opportunity to develop the Italian industry for the production, development and reuse of batteries. Through the technologies developed by Enel X, the projects presented under the second IPCEI represent our contribution to improving the sustainability and efficiency of storage systems and their integration into the power grid, encouraging a circular economy model that is in keeping with the aims of the Green Deal. Enel X was one of the first companies to focus on the enormous potential that the growth in the use of storage systems, combining technology, environmental sustainability and efficiency, represents.

The first project involves High Power Charging for electric vehicles. Specifically, a  high power battery charger is a technology that aims to give an electric vehicle, or EV, the energy needed for several hundred kilometers with a charging time of just minutes. The Enel X project is focused on developing 350kW charging with integrated battery storage, and which will be also able to supply services to the grid (as a comparison, a home charger typically deliver electricity      at 7kW, while ultra-fast chargers are usually beyond 150kW). This project will use so-called second-life batteries for some  pilot sites, a move that supports sustainability and the principles that lie behind  circular economy approach.

The issue of what to do with spent vehicle batteries is coming to the fore as the popularity of EVs soars. Powering a car or truck is tough on the battery, which faces extreme operating temperatures, hundreds of partial cycles a year, and varying discharge rates, all of which conspire to shorten its useful life. It is estimated that by 2030 some 60,000 tons/year of vehicle batteries will need to be disposed of in Italy alone. However, while no longer suitable for use in a vehicle, second-life batteries can still be employed in less-demanding applications, such as stationary energy storage.

The project also aims to support the decarbonization of transport through the greater penetration of e-mobility, and with it of renewables, by facilitating the integration of electric vehicles into the grid. It will also minimize the time it takes to set up charging stations, and take advantage of the falling price of energy storage by improving the economics performance of the charging sites involved.

A second project deals with optimization software targeted at Optimization software is used to schedule a series of processes so as to prioritize reaching a specific goal, for example maximizing returns, the use of renewable inputs, and so on. The software, which will also develop machine-learning models for the use of second-life batteries, will ensure the plants are of the ideal size and that the batteries use the maximum amount of renewable energy.

The third project focuses on recycling both vehicle and large stationary energy storage batteries once they are no longer useful. This project is taking place together with companies and organizations including ENEA, Italy’s public research body, and MIDAC, a major battery manufacturer. MIDAC will look at developing industrial applications in the context of the project, which aims to develop and test solutions in the fields of logistics, transportation and storage, as well as the automation of disassembly processes.

Enel X in 2019 took part in the first IPCEI on batteries, a sector that is “a strategic imperative  for Europe,” according to the Commission, which in a sign of the importance of the sector in 2017 set up the European Battery Alliance, or EBA250. The first IPCEI saw the participation of 17 companies; the second one, in which Member States will provide up to 2.9 billion euro in funding – a sum expected to unlock more than three times as much in private-sector investment – will involve 42 companies, including Enel X.

The move helps lay the foundations for a new, sustainable and competitive battery industry that is able to support the development and growth of e-mobility, and shows that Enel X is at the forefront of energy circularity and the energy transition. 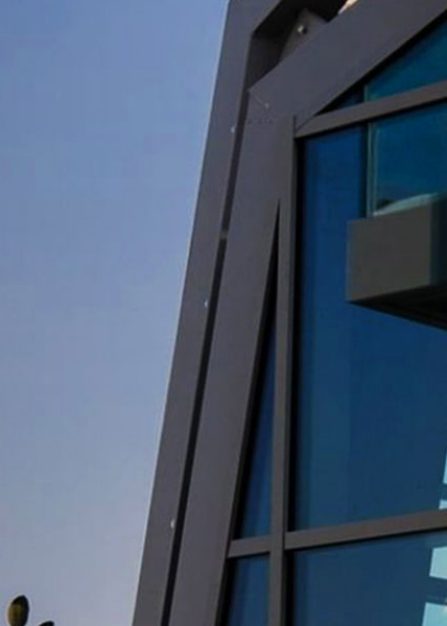 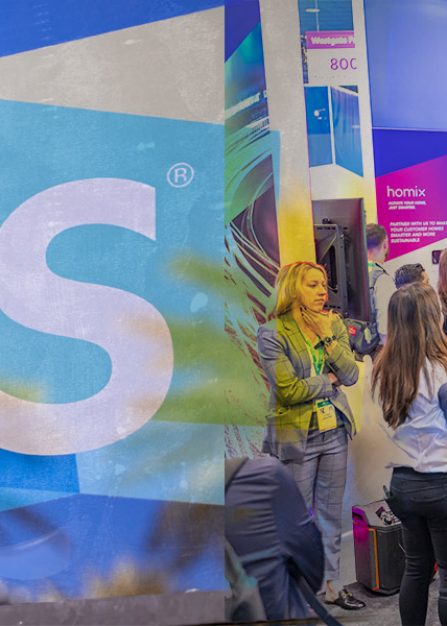 Enel X kicked off 2020 at CES by showcasing our products and services that enable cars, homes, cities, and businesses to operate more sustainably to mitigate environmental impact and embrace the energy revolution. 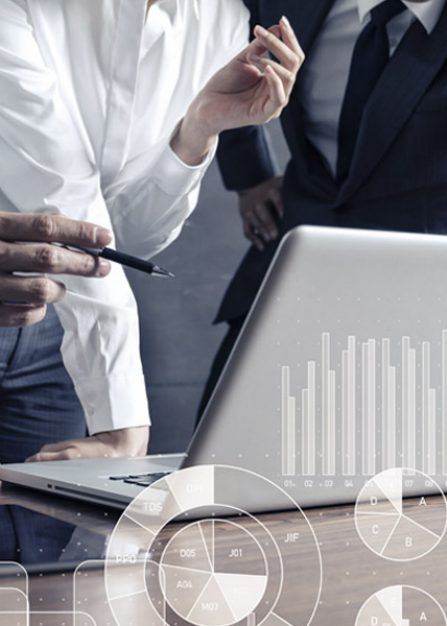 From Utility Bill Management (UBM) to Energy Exchange to Energy Management Systems (EMS): through its intelligent digital platforms Enel X is helping clients understand, optimise and manage their energy consumption in a way that is efficient and sustainable