An integrated energy approach for the cities of tomorrow

Cities are already responsible for most carbon emissions, a situation that will worsen unless action is taken. Published in collaboration with Schneider Electric and World Economic Forum, a report offers some solutions to the economic, environmental and social crises.

A waste of resources

Our cities are choking the planet, accounting for almost three quarters of carbon emissions, mostly from buildings, energy and transport, and gobbling up primary energy. More than half of the world’s population – 54%, to be precise – lives in cities, a figure that’s expected to rise to 68% by 2050. The construction activity required to accommodate those new arrivals will add to both energy consumption and carbon emissions as increasing amounts of steel, concrete, timber and glass are transported to the sites where they will be used.

The need for carbon neutrality

The figures are stark. While cities cover just 3% of the world’s surface, they currently devour 78% of the world’s primary energy, creating more than 70% of carbon emissions. To ensure global temperature increases are held to 1.5°C or below, it is vital that cities become carbon-neutral, reaching net-zero emissions by mid-century. In a world of limited resources and numerous problems, solutions that can tackle multiple issues at the same time are vital.

Ideas for tackling the issues

In a report developed in collaboration with the World Economic Forum, Francesco Starace, CEO and General Manager of Enel Group and Jean-Pascal Tricoire, Chairman and CEO of Schneider Electric, offer some ideas about how to tackle the issues.  That is a systemic efficiency approach, an integrated energy policy covering clean electricity, smart digital technology, along with efficient buildings and infrastructure. It should also involve a circular economy approach to water, waste and material use, while planning and digital technologies that integrate buildings, energy, transport and water systems are central to systemic efficiency.

“By taking a holistic approach, cities have an opportunity to boost their resilience to withstand a range of potential future climate- and health-related crises,” the reports states. “This framework aims to provide solutions that will enable cities to rethink the delivery of urban infrastructure and ensure that it is greener, smarter, resilient, more equitable and efficient.”

Digitalization is key to success

That holistic approach turns on digitalization, which is key to integrating actions and boosting efficiency, and helps us think about improving the way our buildings use energy to carry out their various functions. Why should rooftop solar panels supply power only to the building where they are installed, when they could supply the neighborhood? The batteries of electric vehicles store power for one vehicle but could also be used to store energy for the wider community. The report underlines the need to “use digital technologies to integrate and connect these individual assets throughout the urban area, designing and retrofitting our cities to be more compact and accessible.”

The central point is the need for integrated solutions: energy flows make clear the need for an integrated approach. These show that in the U.S., for example, 67.5% of primary energy is wasted in the journey fossil fuels make out of the well to their place of final use and in the waste heat they produce as they are converted to energy and consumed. A study by Rewiring America showed that electrification would save more than half the energy cities think they need.

The same research found that with proper financing and regulatory reform, transitioning to a net zero economy would create 25 million new jobs in the U.S. alone over the next 15 years. Starace and Tricoire acknowledge that the financial needs to deliver the required infrastructure are huge, noting an estimate of $1.83 trillion annually to reduce urban emissions by 90%, but add that such an investment program would generate savings worth $2.8 trillion by 2030 and almost $7 trillion by 2050. They also make a series of recommendations to ensure projects are “bankable,” with a risk profile that is attractive to financiers.

To get to net zero, cities should focus on building efficiency with retrofits and renewable energy projects, and combine distributed solar generation with small-scale batteries, the authors argue. Buildings are the source of about 40% of global greenhouse gas emissions, with heating and cooling representing the lion’s share of cities’ energy demands. Personal vehicles, fleets and public transport should be electrified, and battery electric vehicles encouraged with both regulation – such as clean-air zones and road pricing, as in London and Singapore – and with subsidies and deployment of charge points, they write.

The report “Net Zero Carbon Cities: An Integrated Approach” runs through a series of other challenges and outlines the opportunities they present, as well as offering case studies of examples and making recommendations. Along with the need for ultra-efficient buildings, it also points to requirements for a smart energy infrastructure, clean electrification and compact cities where access to basic necessities – including jobs, food, healthcare, recreation – doesn’t depend on private transport.

The energy transition is possible

Cities and their policies are at the heart of the energy transition. In implementing the recommendations of the report, mayors and city administrations are assigned a major role, followed by policy makers and energy service providers. “Cities must act fast for the world to achieve its climate goals. By acting, they can also create jobs, boost their economies, and improve the health of their citizens.” 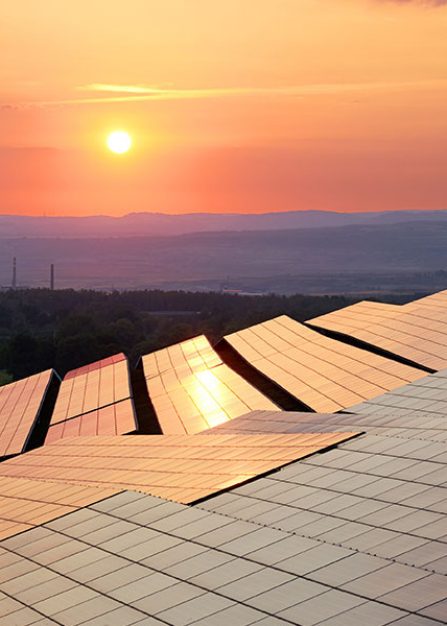 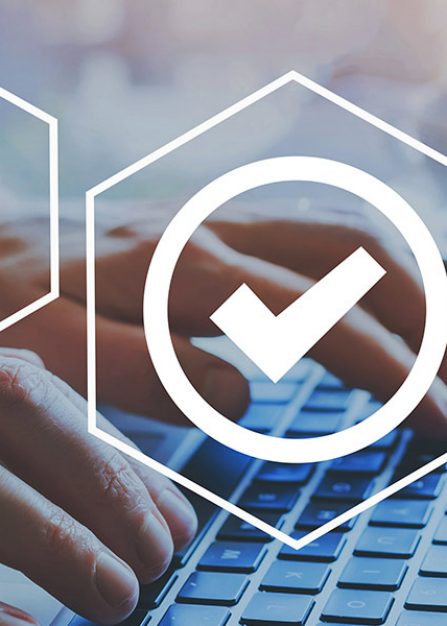 Certification benefits us all: the Accredia report 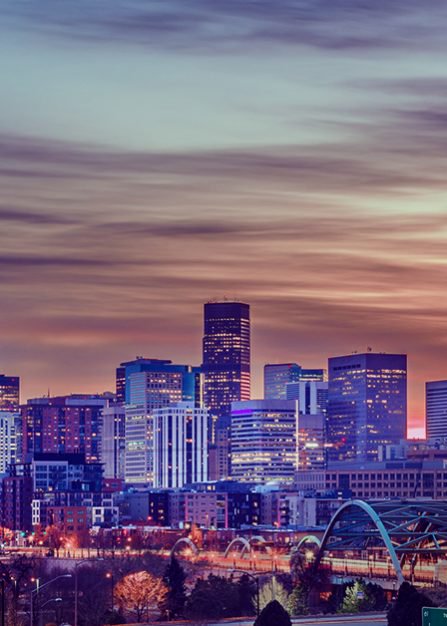