Distributed Energy Resources Management Systems are key to the transition

Distributed energy is growing in importance as the transition advances: managing it is
vital

What is distributed energy?

Distributed energy is something we are all going to be hearing much more about as the transition advances and power supplies become ever-more reliant on sources that depend on the weather or the time of day.

Distributed energy resources might take the shape of an array of solar panels on the roof of an office building, a wind farm on a nearby hill, and a battery storage system in a factory yard, all feeding energy in differing amounts into the grid to help power a city. All those sources must be managed as a coordinated system as demand levels shift during the day, as the wind rises or falls and as nighttime approaches.

Energy, information in a two-way flow

That two-way flow of both energy and information contrasts with the traditional, centralized model. In that, a giant power station, typically running on fossil fuels, sends energy to the consumers located behind the meters that register their use.

In a distributed system, the power flows from the grid to the consumer and from the consumer’s solar panels, wind turbines, battery or other assets, into the grid. That has to be managed and that is the job of a distributed energy resource management system, or DERMS.

Enel X’s DER Optimization Software, or DER.OS, is a scalable energy resource management system, a software platform designed to maximize the economic value of energy storage systems and other distributed energy resources. Users can monitor and communicate with their assets in real time, taking control of their energy network.

Our software stands between the site controls, which handle the generation assets, and the cloud platform, which interfaces with the utility and the market, as well as the user interface. That interface offers real-time performance data, historical information, and monitors the value of their inputs.

DER.OS is an example of a DERMS, a software platform that helps ensure there is reliable power in a network at all times by managing the interactions of assets that produce variable amounts of energy, and for utilities, the output of conventional generators. That ensures more efficient power usage, meaning savings for consumers.

A DERMS platform also ensures that the contributions to the grid of the variety of new actors distributed generation brings in – including local utilities, site owners and developers – can be recognized and paid for, opening up potential new value streams for them.

The future of energy is here

To the outsider, all this sounds futuristic. But consider: Wood Mackenzie, a brokerage and energy research firm, expects capacity of distributed storage and solar power in North America, Europe and Oceania to double by 2025, with electric vehicle charging points increasing sevenfold by that date. By 2050, BloombergNEF, the energy research and consulting arm of the financial data giant, predicts that wind and solar will meet 56% of global demand for electricity, backed up by batteries and other renewables. All of that will have to be managed, making a DERMS a vital factor in the transition. The fact is that the future is already here. 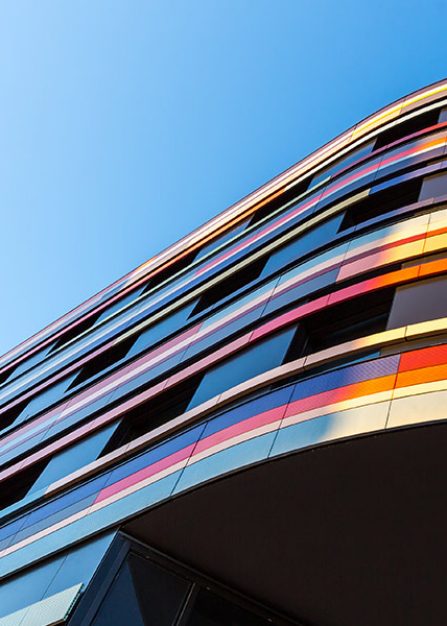 Why is now the best time to think about an energy storage system?

Government incentives are available to speed up deployment of battery technology, a vital element in the transition to a low-carbon economy 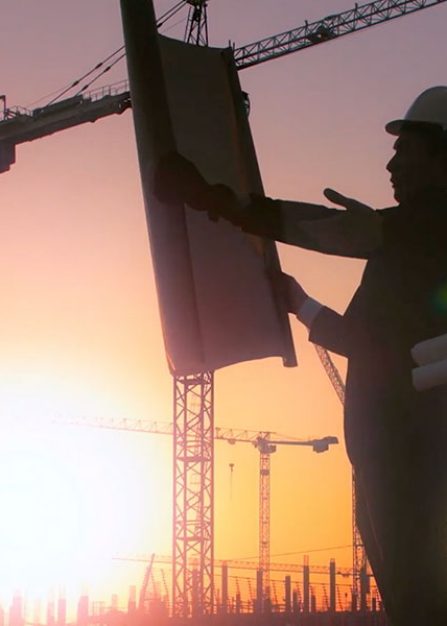 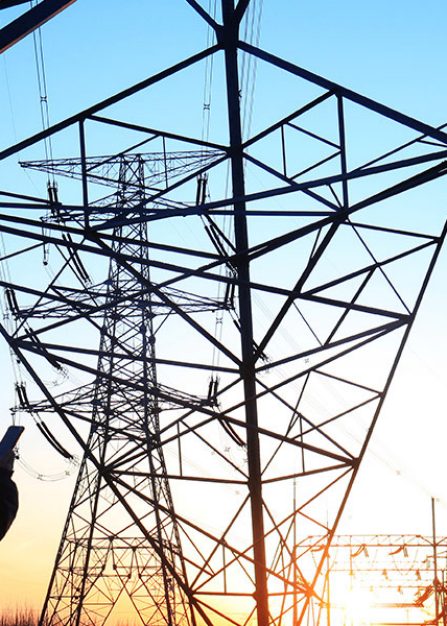 Microgrids, a technology whose time has come

Microgrids are moving energy generation away from power stations