The circular economy goes to school with Enel X

Getting the ideas behind the circular economy across to the wider public is key, and schools can play a major role.

Even as climate change advances and freak weather events such as hurricanes, gales, wildfires and flooding are now increasingly common, for the moment global temperatures will continue to rise and it will be young people who will have to make the greatest changes to their lifestyles and consumption.

The question then becomes how to reach youngsters, how to make them understand the issues and what is being done to tackle them, and how to sharpen their focus on the problems.

Furthermore, if young people are being reached, through them you can reach their parents, who also have a role to play in choices about lifestyle and consumption, and who also need to think about the role of energy and the way they use it in their daily lives. That is why we, too, returned to school, to rethink the way we live our lives and to see whether we can influence the younger generation to do the same.

In this context the circular economy is a key concept, informing much of the strategy adopted by both Enel Group and Enel X. It rethinks linear consumer models of product use which end in the garbage tip and aims to reduce waste by designing it out, and by reusing component materials.

In the circular economy, inputs should be sustainable, products long-lived, platforms shared, and products services. When an item’s useful life is over, its parts should be recycled.

Although it is key, the circular economy is not the easiest concept to get across to young people. That is why Enel X thought to reach youngsters in the places they spend most of their time when not at home, if not physically these days, then online – the schools, with the “Circular is Cool” project.

The method chosen was a competition between selected schools – two each in Rome, Turin and Milan and one each in Bologna and Modena – to be played out on social media, with the most proactive getting a solar power plant – a used one, recycled – as a prize.

Becoming ambassadors for the circular economy

Alongside the educational aspect, the aim of the project is to turn the students into ambassadors of the circular economy to their parents and other relatives, ensuring that the adults are aware of the possibilities opened up by home production of solar energy, and of the prospects for sustainable transport using electric vehicles. Increased use of solar energy and EVs are both central to Enel X’s business strategy.

In Circular is School, some young social media influencers, each with reaches in the hundreds of thousands, were chosen to show the way, introducing a series of challenges designed to encourage student participation by producing  videos uploaded onto Instagram. This was in addition to a tour of schools, with lessons that brought in Enel X managers, who explained their roles during the sessions.

The smart home is brought home to students

Student involvement extended beyond making videos for release on social media platforms. For example, during a lesson on the home of the future, influencer Jakidale quizzed Domenico Pepe, Enel X’s Digital Project Manager for Smart Home,  about the principles of the circular economy and showed off some ideas about e-mobility, with the help of his scooter. The two then answered students’ questions about sustainability and the smart home.

Sustainability is the future

Creating a more sustainable world is in everybody’s interest, but it’s particularly important for the younger generation, who could face even greater challenges. That is why we believe that education is essential: schools, like the circular economy, sustainability and renewable energy, are the future. 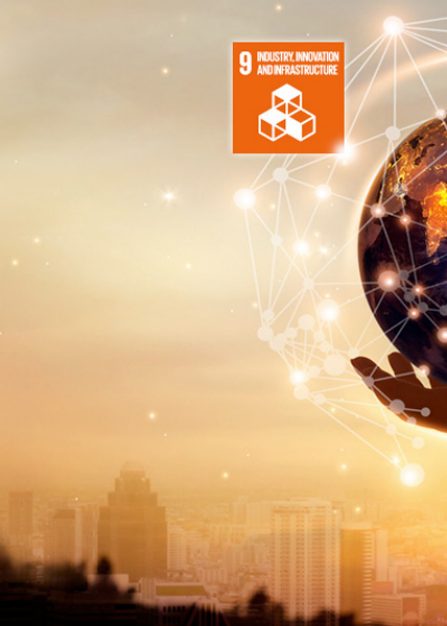 We chose to put sustainability at the heart of our business model in order to create economic, social and environmental value for all 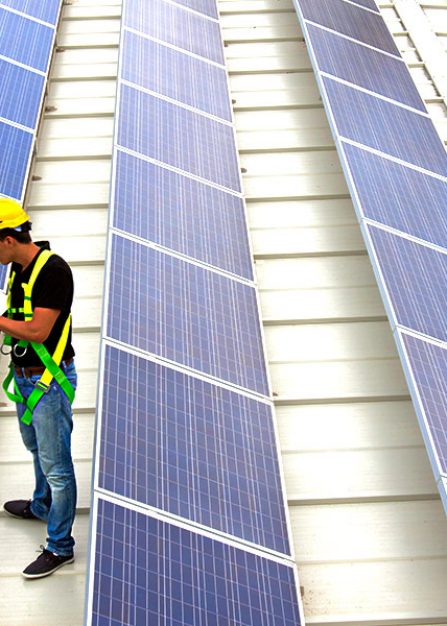 With the deadline for the 2030 climate change goals ever closer, the focus is sharpening on the role solar power can play in meeting the targets. 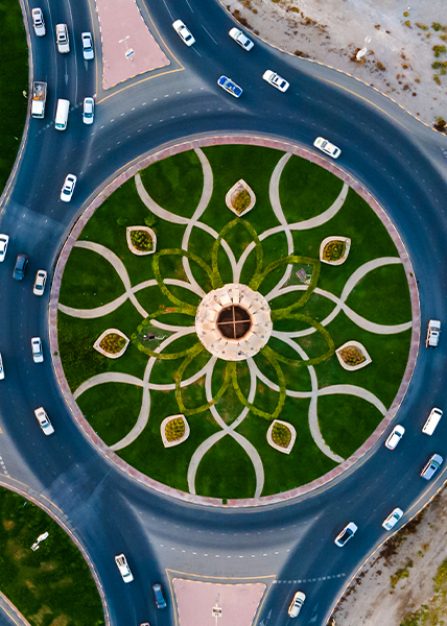 How to recycle plastic to make charging stations even more sustainable