During Australia’s summer and bushfire season, demand response kicks in

The extreme weather and bushfires in Australia have disrupted local communities and also put extreme pressure on the national power system.

The energy system weaknesses the emergency has revealed underlines the need for effective and cost-efficient back-up supply of power to the grid, to ensure the lights stay on during all circumstances. Businesses that participate in demand response can play a vital role in ensuring the system remains secure and stable for everyone.

Demand response works through third-party aggregators such as Enel X, which supply their customers’ combined energy load to the Australian Energy Market Operator (AEMO) when the grid needs more supply This happened on several occasions between December last year and this February, and we expect further needs as summer continues.

Temperatures at times in excess of 40 degrees Celsius across the nation put extreme pressure on the grid. In December as temperatures soared, generators were offline, and many households used their air conditioning- the power transmission lines were under threat. Reduced input from wind and solar farms during the peak evening period also added to the stress on the grid. Demand response helped to reduce this pressure.

An important element the energy network operator has to manage is the grid’s frequency. Electricity grids are complex networks that have to operate at a constant frequency, in Australia at 50 Hertz, or 50 cycles a second. The frequency drops when demand outstrips supply and rises when there is less demand than supply. Variations in frequency of even as little as one percent can damage equipment and infrastructure and therefore must be controlled. Demand response can also help calm swings in energy prices by cutting demand when required.

The crisis also forced the operator to make use of the nation’s energy reserve mechanism, which seeks to balance the benefits of ensuring a reliable supply against the costs of doing so and can only be used in an emergency. Enel X played its part here too with demand response.

For three days from January 30, a combination of high energy demand and other conditions including the bushfires, heat, smoke, wind and storms left the transmission lines vulnerable with a shortage of supply. Demand response was called onto support the grid.

Enel X provided 30 megawatts to the grid, helping to reduce the length and severity of the emergency. By powering down for up to four hours, Enel X’s commercial and industrial clients helped to meet the network operator AEMO’s requests for a reduction in demand.

After storms damaged six transmission towers in western Victoria, causing a trip, to the main interconnector transmission line between Victoria and South Australia, the grid’s frequency dropped. AEMO called on frequency control providers such as Enel X to help stabilise the frequency and avoid widespread blackouts.

When the main transmission line between Victoria and New South Wales tripped, the result was a loss of supply into Victoria. Operator AEMO issued a “Lack of Reserve level 2” notice to the market. This allows it to dip into its safety net reserves when a shortfall in energy supply is anticipated, and is only as a last resort.

While Enel X’s customers faced difficulties during the bushfires, 70 sites responded to AEMO’s call for reserves by powering down as much as possible in the early evening.

In it together to support Australia’s electricity grid

It’s likely there will be more demand response required before summer is over as he damage to transmission towers in Victoria will take weeks to repair. While they are being brought back into service, demand response will be available to support grid security and resilience, providing a quicker and cheaper alternative to new generation capacity. 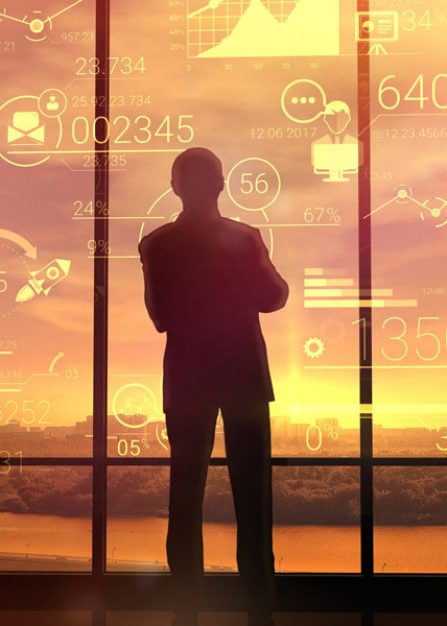 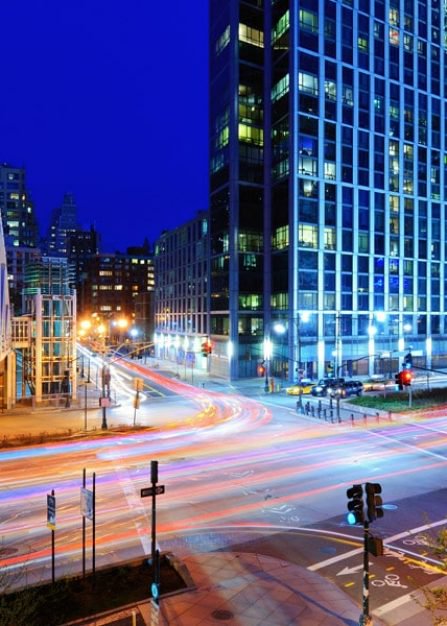 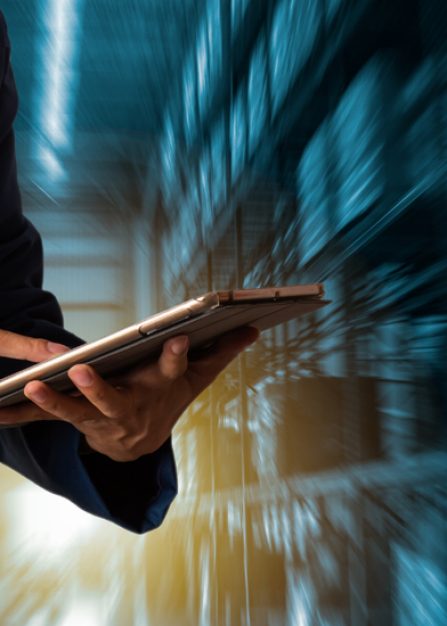