To the uninitiated, ISO standards hide behind a forbidding jumble of numbers; for businesses, they’re of growing importance -- and they’re tough to get.

When certification body RINA, handed Enel X the certificates for ISO 9001,14001 and 45001 on October 16, it was the culmination of a process that right from the outset had involved the entire company. Getting there meant setting out policies, procedures and instructions centred around the role of the Global organization. This coordinates Enel X’s units worldwide and offers the support and guidance needed to ensure that for quality, environmental management and health & safety its businesses perform as would be expected of a company that views itself as a leader in the global energy transition.

“I’m delighted we did it in only two years because it’s a very elaborate path which called for us to gain three certifications together,’’ says CEO Francesco Venturini. “We got there thanks to the huge commitment of all of the teams that have been involved in this initiative. It’s a significant result because not only does it show how we work in Enel X, but it reflects on the people we work with, on our suppliers and clients, and that pushes us to do even better.”

The ISO certification offers companies significant benefits. These include greater credibility and a reputational boost among clients and investors, as well as easier access to the green bond market. ISO certification also makes it easier to bid for contracts from both public and private sectors, reduces insurance costs, improves relations with the authorities and simplifies the process of getting administrative authorisations.

“For us, the process was especially stimulating because Enel X is right at the forefront of certain topics,’’ says Emanuele Castagno, RINA’s executive vice-president for certification. The ISO standards have been updated to bring in the principles of the United Nations’ 2030 Agenda for Sustainable Development, he says.

“If a company decides to get certification it’s contributing to the 17 goals for sustainable development.”

Certification helps companies find “the right approach” to the issues they face, he adds. He points to the example of Enel X ‘s Circular Economy Boosting Program, which the company created to measure the so-called circularity of the solutions it adopts. That’s “a model it used on itself and which it can now extend to other companies.”

Circularity aims to ensure resources can be reused or recycled to minimise the use of inputs and the creation of waste, pollution and carbon emissions.

For Enel X, ISO certification is just a first step in the direction of circularity, according to CEO Venturini.

“Solidity goes in lockstep with sustainability,’’ he says. “We have to build an even more solid relationship with our clients, move on from being a company that certifies its internal processes as sustainable to being one that demonstrates a strong commitment to the circular economy.”

The way to do that is to show customers that Enel X’s products and services respect the circularity they’ve come to expect from the company.

“One example is the wallboxes we produce, which don’t die at the end of their life but can be reused,” he says. “So the next step is how to certify circularity and I believe Enel X can play a really important role.” 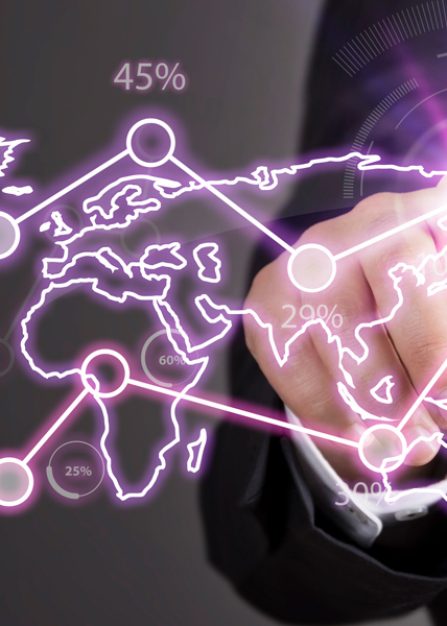 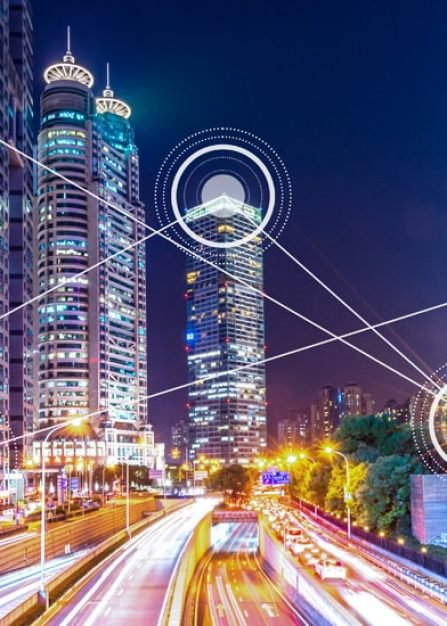 The data-driven future of the Smart City

Vast hyper-connected ecosystems that process data in real time to continuously improve the response to residents’ needs. Here’s how the smart city is changing and where it is headed in the future.