The first all-electric motorcycle world cup is under starter’s orders. Enel X will be supplying all the necessary charging infrastructure in the form of they new generation solar panels to power the e-paddock with renewable energy. The aim is to turn the competition into the world’s most advanced zero emissions e-mobility event

Enel X is about to take a centre-stage role in the most hallowed of motorcycle racing temples. From this year, in fact, the company is Official Smart Charging Partner of the FIM Enel MotoE World Cup, the first all-electric motorcycle world series, which kicks off on 7 July with the German Grand Prix at the Sachsenring.

Thanks to partnership agreements with the International Road Racing Teams Association (IRTA), Enel X is now both the sponsor and the supplier of charging infrastructure and sustainability solutions (e.g. solar panels) to the moto world series for this and the next three seasons. We intend to work with the IRTA to make this competition the most advanced such global event from an energy perspective thanks to Enel X’s unique experience in network management and in developing the integration of renewable energies into microgrids as well as promoting e-mobility.

The first season of the electric series will be held only in Europe.  A total of six races are scheduled over four events that will take place on the same weekends as the MotoGP rounds. The 12 teams on the starting grid will see a total of 18 riders lining up, including one woman, Maria Herrera. High profile names include former MotoGP riders of the likes of Sete Gibernau, champions of the calibre of Nico Terol and Randy De Puniet, and promising youngsters such as Matteo Ferrari.

Made in Italy technology

The MotoE competition, which is organised by Dorna Sports in partnership with the Enel Group, IRTA, the MotoGP Independent Teams and Energica, stands out for its Italian-madetechnology. This is a single-make championship that will feature not just charging technologies and infrastructure designed to power the e-paddock using renewable energy provided by Enel X, but also the Ego Corsa bikes supplied by Energica, Italy’s leading manufacturer of high-performance electric motorcycles. These blisteringly fast bikes equipped with 20 kWh batteries can unleash up to 120 kW of power, reach speeds of 270 km/h and accelerate from 0 to 100 km/h in just 3 seconds. And all with zero CO2emissions.

But Enel X’s contribution does not end there. We will also be providing MotoE with a distribution system that will integrate the 400 square metres of flexible solar panels provided by our company, into the electrical circuit. In addition to this, we will be supplying IRTA with six smart meters, calibrated specifically to MotoE requirements, to allow continuous, real-time monitoring of critical data and parameters relating to the use of electric energy at the circuit.  This will enable the implementation of energy efficiency measures and the creation of a sustainable road map with which to plan the future of the event. The result will be the complete electrification of MotoE, from the network to the bikes themselves and represents a new stage in the e-Mobility Revolution being driven forward by Enel X to help spread the culture of sustainable zero-impact mobility. 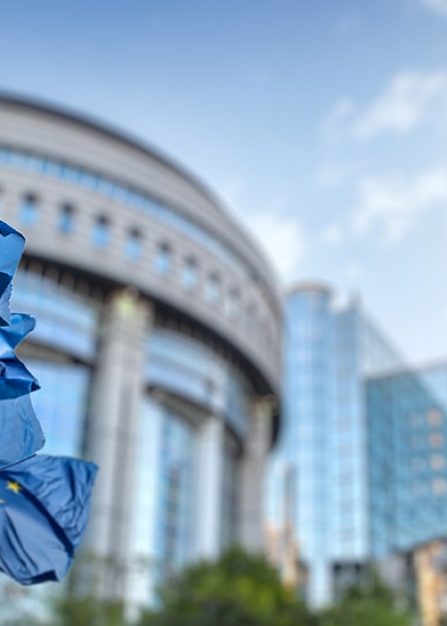 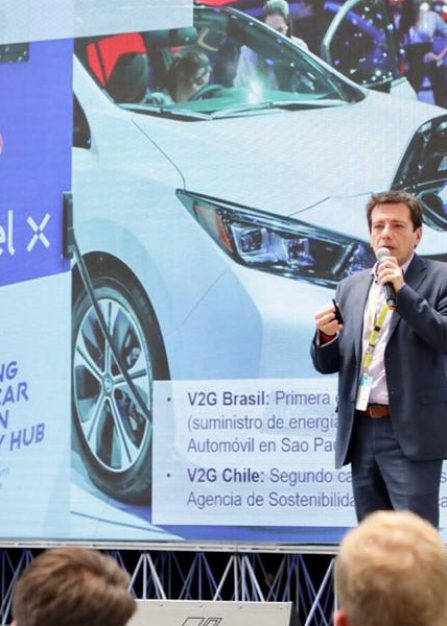 LATAM Mobility Summit 2019, the Enel X revolution is racing ahead in Latin America 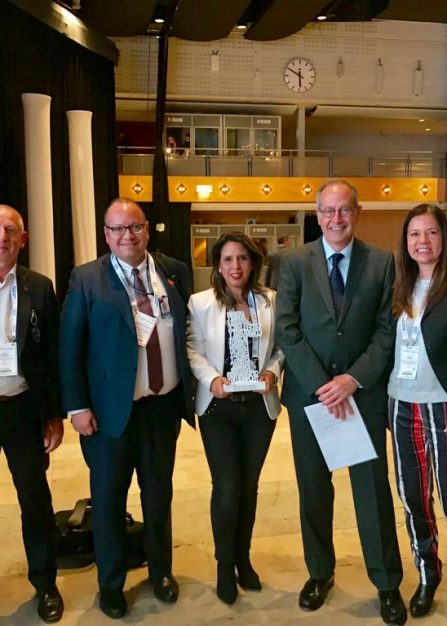 The 103 Enel X e-buses that have been running on the streets of Santiago in Chile since December 2018 have won the Smart Funding, Financing & Business Models category at the 2019 Global Public Transport Summit Awards