LATAM Mobility Summit 2019, the Enel X revolution is racing ahead in Latin America

This year the Latam Mobility Summit held its third edition and the innovative solutions of Enel X simply had to be there. The initiative was founded in 2016 to bring together the leading mobility and transport professionals in Latin America, the world’s most urbanised region according to the United Nations and one set to see 89% of its population living in urban areas by 2050. The Summit was an opportunity to examine a snapshot of the current state sustainable mobility and discuss the new opportunities offered by the combination of technology and sustainability.

The most important mobility event in all of Latin America took place on 4 and 5 June in the Colombian city of Medellín, an urban centre that has made news around the globe on account of its commitment to sustainable transport. As in previous editions, the aim of this year’s event was to bring together the main players in the e-mobility ecosystem. This is in order to develop a strategy together concerning both the increasingly urgent challenge of climate action, and the reasons for smart, green alternatives that companies like Enel X are bringing within reach of the population at large. Speaking on behalf of Enel X at the Summit were Simone Tripepi, Head of Enel X South America, who gave a keynote speech to present the e-Mobility projects created in the region as well as the available solutions, and Mauricio Miranda, Head of e-Mobility Enel X Colombia, who was part of the panel on “Movilidad Eléctrica: ¿La Gran Oportunidad de las Utilities?” (Electric Mobility: A Great Opportunity for Utilities).

Some time ago in Latin America, the main capital cities began to look into environmentally friendly options for contrasting the high levels of pollution in urban centres. They focused their efforts on the sector of public transport, which has been reinvigorated thanks to the use of bicycles, car-sharing apps and electric buses. On the subject of the latter, the electric public transport revolution has already arrived on the streets of Santiago, Chile. The introduction of the 103 e-Bus line that carries the Enel X name in December last year also earned Chile the title of Latin America’s top nation – and second place worldwide – for the number of zero-emissions buses it has in circulation.

Electric mobility is a topic at the forefront of debate across the South American continent, so much so that it was the undisputed focus of attention at the latest edition of the International Motor Show. This is the leading trade fair event for the automotive sector, and it was held in Sao Paulo, Brazil from 8 to 18 November. On that particular occasion Enel X not only presented its new products developed for charging electric vehicles, such as the latest JuiceBox, but also described its experience with Vehicle-to-Grid, the technology that enables cars to store energy that can then be used to stabilise the grid.

The huge interest in electric mobility in Latin America is further complimented by its love for the ABB FIA Formula E Formula E Championship. This is the first electric and sustainable motor racing event, and in January it returned to the streets of Santiago, Chile, where it was a resounding success with the public. Enel X is the competition’s Official Smart Charging Partner and it brought to the race a special edition of its JuicePump charging station, the “JuicePump Formula E edition.” This mobile charging infrastructure can – thanks to its “feather-light” structure (it weighs less than 200kg) – be transported easily from one race circuit to another and can deliver a full charge of second-generation electric vehicles seven times quicker than the infrastructure currently available on the Chilean market.

There’s no doubt about it, in Latin America the electric revolution is racing ahead with Enel X. 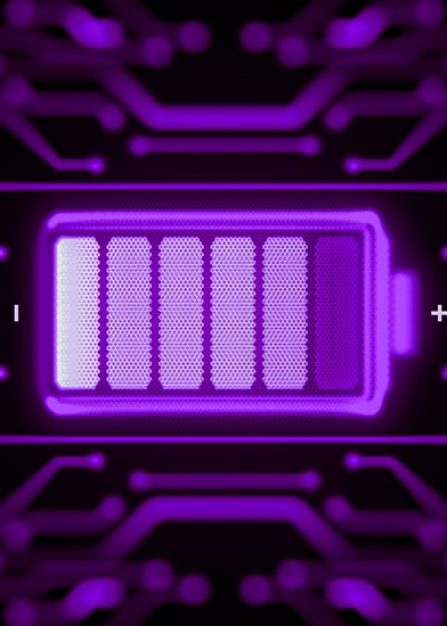 The European Commission has launched a new initiative called Batteries Europe in an effort to drive battery innovation and research. The program was specifically initiated by Dominique Ristori, the director general of Energy for the European Commission, and will be led by InnoEnergy. 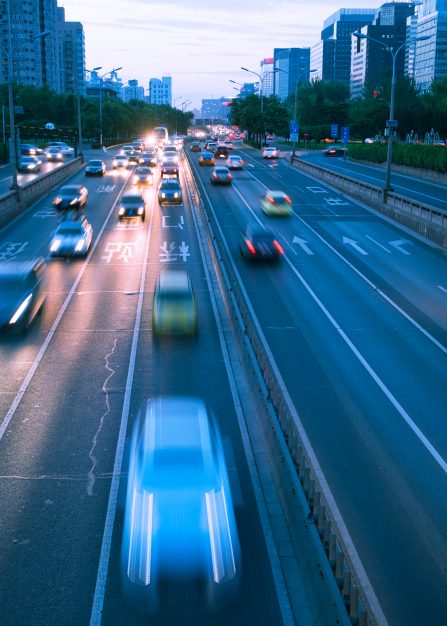