A basilica of light

The Basilica of Santa Maria Maggiore in Rome has a new, more energy-efficient and aesthetics-focused lighting system created by Enel Sole with the support of the Fondazione Endesa

Of all the many different art forms, mosaic is probably the one most dependent on light. The great masters of the Middle Ages, rather than laying the tesserae flat, laid them at different angles in order to enhance the way the way they would reflect light.

Rome’s Basilica of Santa Maria Maggiore is home to some of the most spectacular and famous mosaics in the Eternal City. These deserved, in fact, to have just the right light shed upon them, something achieved by the new lighting system created by Enel Sole, the Enel X company specialising in public and artistic lighting, with the support of the Fondazione Endesa.

Enhancing the artistic and religious aspects of the interior

Naturally, the project did not focus solely on the mosaics but encompassed the whole Basilica, its various spaces and the artworks that adorn it: the loggia, the nave, the aisles, apse, high altar, the baldachin, crypt, the coffered wooden ceiling, the Pauline, Cesi and Sforza Chapels, the Chapels of the Crucifix and the Baptistery, the minor chapels, the lobby and the “Regina Pacis” statue of the Virgin Mary.

These aforementioned features include works from different periods and are representative of different styles. So much so, in fact, that the basilica is considered a brilliant distillation of the history of art: it retains its early-Christian architecture while its mosaics are a mix of early-Christian and medieval, and its chapels are Renaissance and Baroque. As a result, we designed the lighting to suit each individual era and to ensure that the specific artistic style was enhanced to best effect. This meant utilising warm lighting to enhance the colours of the precious materials used to create the architectural features and art works.

Another aspect to which we paid particular attention was the creation of different types of lighting for different occasions, which range from the daily liturgies to the most solemn papal masses celebrated on the Papal Altar: Santa Maria Maggiore is one of the four Major Papal Basilicas (the other three, all of which are also in Rome, being Saint Peter’s in the Vatican, St. John Lateran and St. Paul’s outside the Walls).

The lighting in the Basilica was modernised first and foremost for aesthetic reasons. The previous system did not include optics specific to the various architectural and artistic features and could not be adjusted. In some instances, the lighting was also far too bright. The new set-up, on the other hand, provides adequate, adjustable lighting with the spotlights installed in as subtle a manner as possible unlike their predecessors, which were quite visually intrusive.

Aesthetic factors aside, however, the scope of the smart solutions we used is even more innovative from a technical perspective. The old system was comprised mainly of linear fluorescent lights and halogen lamps, both of which have a short life span and are expensive to maintain. Our high-efficiency LED technology-based lighting system has increased the lifespan of the bulbs from 3,000 to 50,000 hours – an improvement of 1,500% in addition to a significant reduction in maintenance costs.

Enel Sole was clearly the best choice for a project of this kind given our unique experience in artistic lighting, an area in which we are one of the world leaders. In Rome alone, we have created the interior lighting for internationally-renowned monuments such as the Pantheon as well as equally legendary exterior spaces such as the Spanish Steps and the Quirinale Palace Gardens.

Amongst the other all-time iconic sites that we have enhanced with our lighting are the Leaning Tower of Pisa, the Pompeii archaeological area, the Old Sacristy in the Basilica of San Lorenzo in Florence – one of the pinnacles of Renaissance artistic achievement – and the Alcázar in Seville, a classic example of Andalusian-Arab art and mudéjar architecture.

That said, we do not confine our work to historic art projects: in the city of Alessandria, we also lit the futuristic Ponte Cittadella bridge designed by American architect Richard Meier, while in Milan, Enel Sole was official partner to the 2015 Expo.

A particular significance for Fondazione Endesa

The Santa Maria Maggiore project also has a particular significance for the Fondazione Endesa, which financed the work. This is not only because one of the Spanish Foundation’s goals is to enhance artistic heritage but also because the Basilica has very close historic links with Spain.

There are three reasons why this is one of the most special places in the world. It is the largest church in the world dedicated to the Virgin Mary; it has been under the protection of the Spanish Crown since the reign of Charles I; the Holy Father comes here to pray all alone, before and after every trip. It is thus an honour and a source of pride for the Fondazione Endesa to light this Basilica

Chairman of Endesa and the Fondazione Endesa

As far back as the 16th century, Holy Roman Emperor Charles V (also King of Spain as Charles I) made donations to the Basilica and, legend has it, the gilding on the ceiling was completed using the first gold brought back to Spain from Peru.

The Spanish sovereigns have been Honorary Protocanons of the Basilica since Pope Innocent X issued a papal bull to that effect in 1647. This privilege was renewed in 1953 by a Concordat between the Vatican and Spain “in consideration of the piety and devotion that have linked the Spanish nation and the Patriarchal Basilica of Santa Maria Maggiore.” King Juan Carlos has been Honorary Protocanon since 1977 and, on January 19th, took part in the inauguration ceremony for the new lighting system. The presence of a royal personage underscored, in fact, the Basilica’s significance to Spain on the day on which it was lit by the Enel Group for the entire world to see. 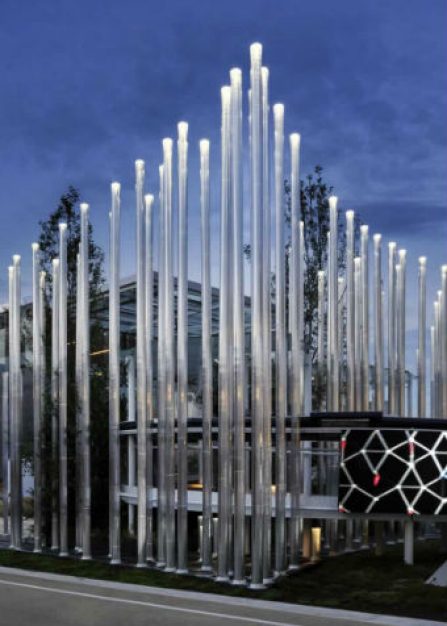 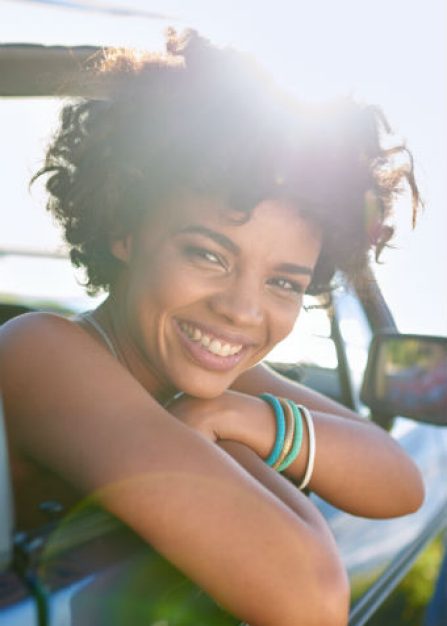 Electric cars with a sea view 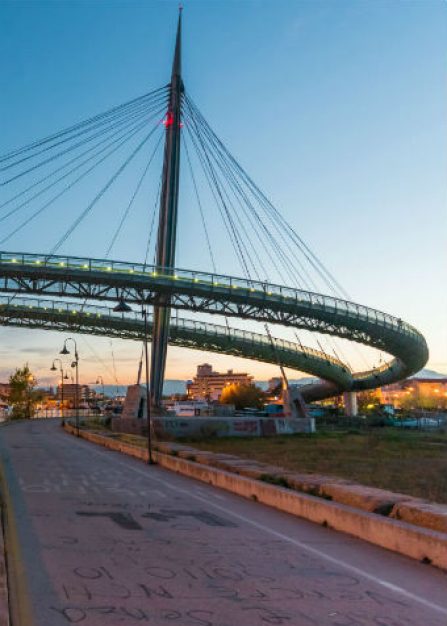