Enel X RUS and IDGC are bringing innovative rapid charging stations to the city of Chelyabinsk in the Urals, thanks to a new partnership that will significantly boost Russian e-mobility

An agreement has been signed between Enel X Rus and leading Russian energy market operator IDGC of the Urals, for the installation of three charging stations in the city of Chelyabinsk. The new generation charging facilities, all from the JuicePump family, will provide a powerful boost to Russia’s electric mobility. Each of the stations boasts three charging points, two with 50 kW DC and 43 kW AC, and can charge two vehicles simultaneously in just 30-40 minutes with enough power for them to cover a distance of 200 km.

The new facilities are being installed in three different districts of the city of two million inhabitants which lies at the very eastern tip of the Urals. The first will be near a hotel, the second in front of a business centre and the third near a shopping mall. All e-vehicles currently on the market will be able to use the new charging points which comply fully with international e-mobility requirements.

“The Chelyabinsk project brings the first network of charging stations installed with Enel X technology to Russia. Our rapid charging stations, which have advanced, innovative solutions, use the newest generation battery chargers.  Through partnerships like this, we are setting an example of how to contribute more to spreading e-mobility throughout the entire country”.

The project was made possible by the partnership between Enel X Rus, the Chelyabinsk Region’s Ministry for Economic Development and the Skolkovo Foundation and its aim is to maximise the spread of alternative, environmentally friendly transportation. One of the main goals of Skolkovo Foundation, of which Enel X Rus is a member, is to create a new environment supported by technologically advanced solutions that make increasingly conscious and efficient use of energy resources. 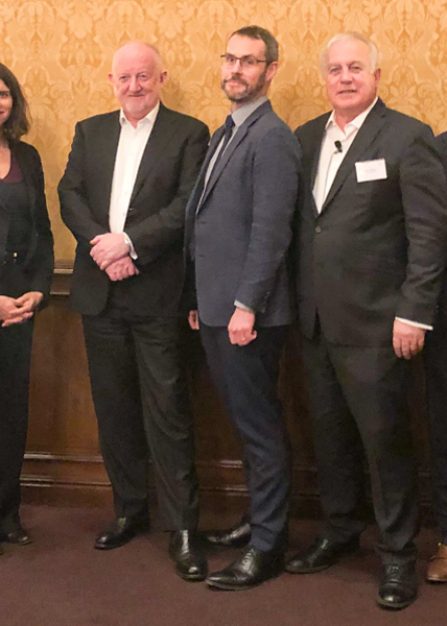 On July 11, Enel X Australia partnered with the Energy Efficiency Council in a business briefing event. 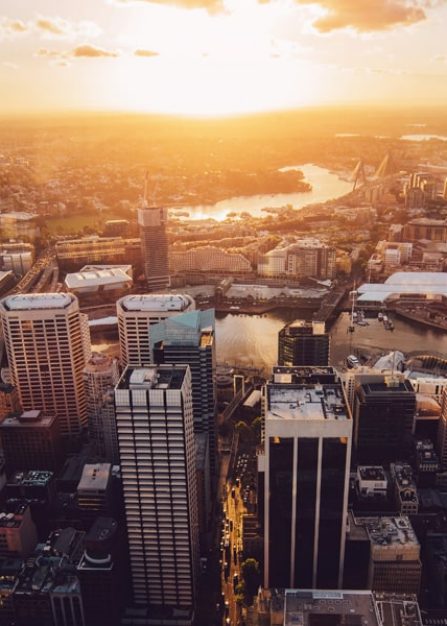 The Australian Energy Market Commission has announced a draft decision on the rule change request for demand response in the wholesale market. 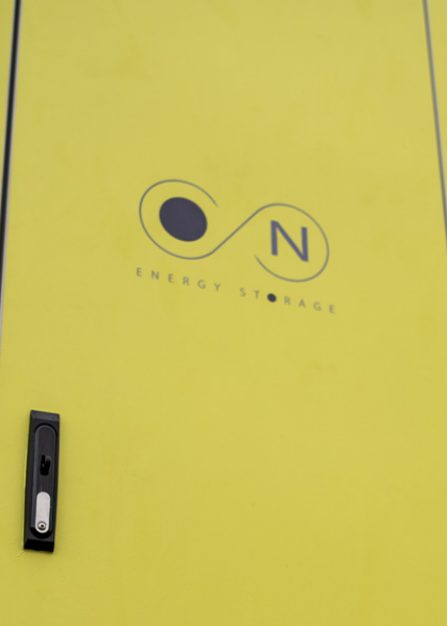 Enel X signed an agreement with ON Energy Storage for the joint development of battery storage projects that provide customers with access to innovative technology delivering 10-50% energy savings and improving efficiency, while reducing carbon footprint and increasing on-site resilience.