Formula E, the world’s first electric and sustainable Prix racing series, returned to Chile to race along the streets of Santiago. The Chilean race in the ABB-FIA Formula E Championship was held on 26 January and follows on from the success of the previous season.  There were many new elements this year, including the location, with a custom designed circuit at Parque O’Higgins, where new public lighting created by Enel X was inaugurated for the occasion. This redevelopment of the area provides new, efficient and intelligent lighting, with 167 LED lights on the roads and 132 in the pedestrian areas.

22 electric single-seater challengers raced along the 2.4 km of circuit inside the great, green lung of the city.  For the first time in the history of the zero emission championship, the drivers were able to finish the race with a single charge of energy.  This is thanks to the technology of Enel X, the Official Smart Charging Partner of the series, which brought a special edition of its Juice Pump – the “JuicePump Formula E edition” – to the race. The mobile, light and agile charging infrastructure can be easily transported from one circuit to another; furthermore, these superchargers are able to complete charging of the second generation e-vehicles seven times faster than the models currently available on the Chilean market. With a 80 kW capacity and weighing less than 200kg, JuicePump Formula E edition was the perfect ingredient for a thrilling and adrenaline-charged competition that kept its spectators on the edge of their seats for the entire race.

The innovative, quick charging technology, which was developed by Enel X to meet the special needs of the batteries used in Formula E, provides an efficient reduction in charging times, managing to offer a full charge in about an hour. This is revolutionary when we consider that the previous technology took five hours to reach the same battery charge. The version of the JuicePump for urban e-vehicles can charge a battery 80% in just 25 minutes.

The avant-garde charging infrastructure was not the only technological gem in this e-Prix.  A new model racer, the Gen2, debuted in Chile with a doubled capacity battery and a consequent increase in power. And two more new elements, Attack Mode and FanBoost, made the event even more exciting, as they held the spectators of this e-Prix spellbound in the race to the finish.

And, talking of success, what occasion could be more appropriate for presenting the smart news from Enel X? The electric revolution in Santiago, Chile is also taking place in the field of public lighting. The intelligent JuiceLamp street lighting, another member of the Juice family, supplies a charging system for e-vehicles and can be remotely controlled to gather real time information on air quality, traffic conditions and the percentage of natural light so that lamps can be regulated more efficiently and according to the real need.

This Formula E was undoubtedly a memorable event for Chile, a country which has brought e-mobility to its public transportation system.  The 100 electric buses inaugurated in Parque O’Higgins in December 2018 are now integrated into Santiago’s urban transport system, with a dedicated, modern electric corridor running along Avenida Grecia.  Chile is providing a paradigm of sustainability: it is the first country in Latin America (and the second in the world) for the number of zero emission electric buses. Zero, the same number as the particles of CO2 released by the single-seater competitors during this challenge, in the electric racing series, which was won by driver Sam Bird. 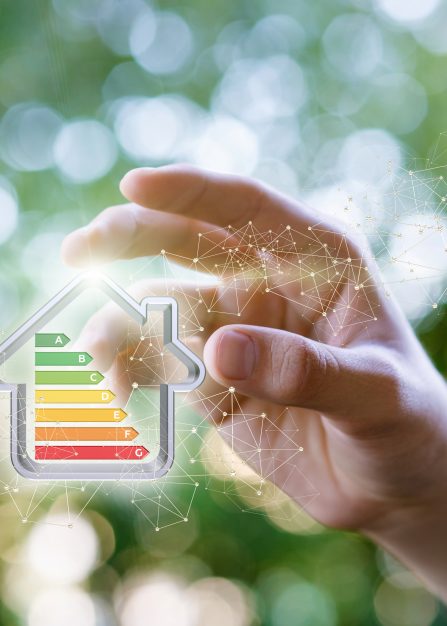 Energy Efficiency Certificates (TEE - Titoli di Efficienza Energetica), also known as White Certificates, are issued by GME, Italy’s national energy markets manager, to attest to reductions in primary energy consumption. In 2015, 2016 and 2017 companies controlled by Enel X were the best performers in terms of the number of White Certificates obtained 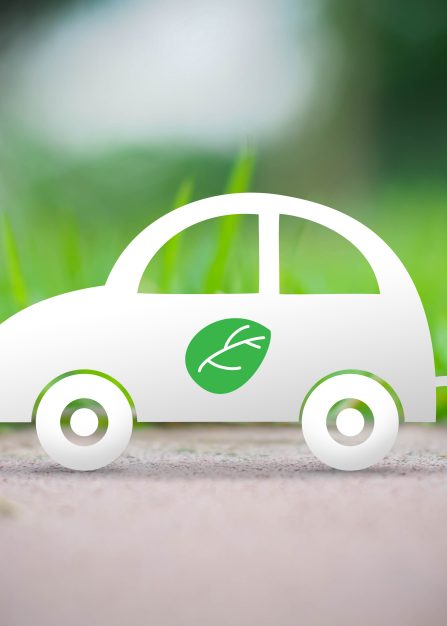 Car incentives 2019: scrappage bonus and all the pro-electric initiatives

A raft of measures including a bonus-malus system (BMS) of incentives and disincentives to discourage drivers from purchasing vehicles with high CO2 emissions and an ecobonus of 6,000 euro for those with emission levels below the 70 g/km threshold Formula E kicks off 2019 on the streets of Marrakesh

As Official Smart Charging Partner to the 2018-2019 ABB FIA Formula E Championship, Enel X is supplying its innovative JuicePump superchargers, which despite their 80 kW capacity weigh less than 200 kg apiece