Road to Zero Strategy, the future of mobility in the United Kingdom is electric

Electric mobility in the United Kingdom is a serious matter. The British government has approved the “Road to Zero” Strategy that leaves no room, not even a mile of road, for polluting vehicles.

Each newly built home will have to include a charging point for electric vehicles. The government has approved a substantial increase in funding for the businesses that invest in charging infrastructures for e-vehicles.  There is no doubt:  Great Britain has declared war on carbon emissions with actions that will expand the network of charging points, including those located at motorway service stations, and by raising the price of polluting fuels to discourage their use.  The end goal? To bring the sale of petrol and diesel-powered cars and trucks to an end by 2040.

The approach adopted by the British government is undoubtedly an example worth emulating. Our brand, present in the United Kingdom through EnerNoc and eMotorWerks, is perfectly in line with Downing Street’s new initiative.  Enel X is working to cultivate the culture of e-mobility with a quick charge infrastructure plan spread out across Italy and Europe to encourage a paradigm shift in transportation. With the new Fast charging stations, which charge the battery of an e-vehicle in only 30 minutes, the future of mobility is upon us.  The vehicles of the near future are electric, intelligent and respect the environment.

Street lighting will also play a key role in the electric revolution.  In the United Kingdom, lampposts will also serve as charging stations for electric vehicles, just like the project that Enel X is planning for Italy.  The United Kingdom is offering some notable incentives for all drivers who switch to an electric vehicle by 2020 and is working to install infrastructures across the territory, while incentivising the purchase of zero emission cars.

The good practices adopted in the United Kingdom are certainly paving the way towards a clean and intelligent future.  Without a doubt, the country’s example is worth watching and emulating.

After all, as they say in English, a good beginning makes a good ending. 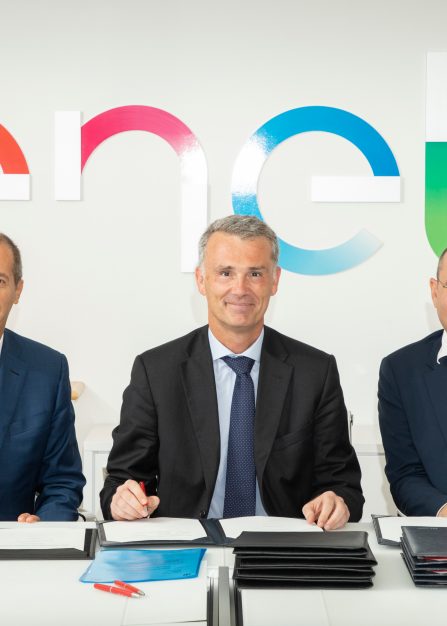 The European Investment Bank (EIB) has awarded a loan of 115 million euros to install 14,000 charging stations across Italy between 2018 and 2022 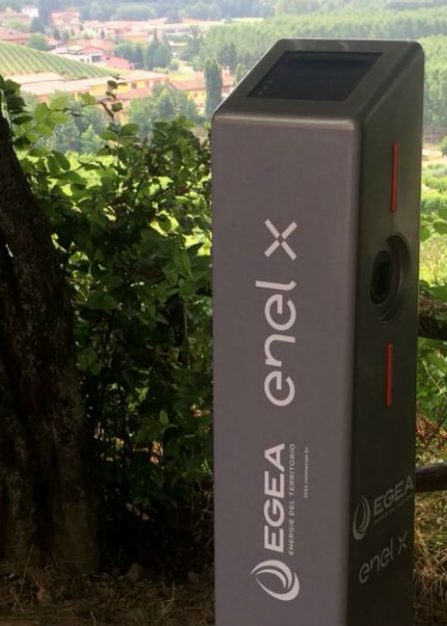 Enel X and Egea have signed an agreement to install 85 charging points in tourist areas across Piedmont and Liguria. This will make it possible to provide an 80% e-car battery charge in just 30 minutes 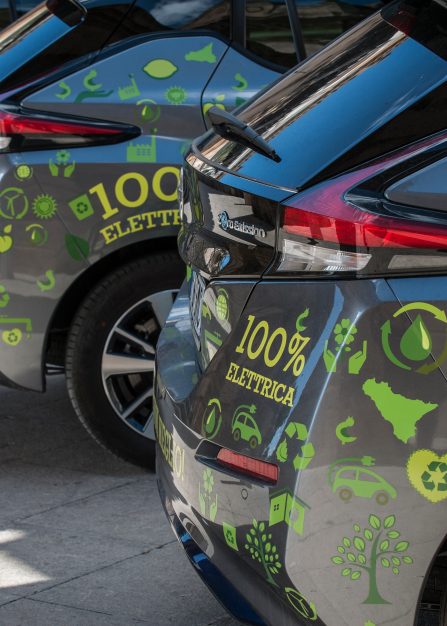 The two businesses are working together to supply Sibeg, the Sicilian company that bottles and distributes Coca-Cola branded drinks, with a fully electric corporate fleet and an extensive charging infrastructure for the use of all residents