Enel X and BYD, moving forward fast with the e-buses of Santiago

The Chilean electric revolution never stops, and it just moved up a gear. The partnership between Enel X, through Enel Distribución Chile, and BYD, the Chinese company that is a leader in the production of rechargeable batteries, continues apace. The two parties have now signed an agreement to provide 100 fully electric buses for the Transantiago network, the urban public transport system in the metropolitan area of Santiago in Chile.

A 100% green public transport solution has, however, already been circulating on the streets of the Chilean capital since November 2017, to be precise on the 516 line. Last autumn, Enel X delivered the first two electric buses to operator Metbus, for use on a rather particular urban route that crosses the city’s main arteries, dealing with some challenging hills and transporting a daily average of over 1,000 passengers. The new buses have registered a 55+% reduction in costs compared to those incurred by a vehicle ‘from the past’ covering the same route.

Enel X and BYD are moving fast in their mission to “electrify” the entire public transport system in the South American metropolis, which is a model of good practice and a pioneer for the entire continent, following the innovative path without a pause. By November 2018, the Transantiago network will have an entirely eco-friendly fleet of 100 electric buses, all equipped with the latest BYD battery technology. These will carry passengers across the entire urban area, serving the main streets of Santiago, such as the Alameda and the Vicuña Mackenna, and will also provide a significantly improved transport experience, with a subsequent positive impact on the quality of city life.

The new e-buses, created by the Enel X – BYD partnership, will be silent, safe, ecological and economical. Just think that, the new vehicles can reduce operating costs by up to 70%, consuming only 70 Chilean pesos per km compared to the 350 peso cost of a combustion engine vehicle. And if this alone was not enough, there’s more: each Transantiago e-bus will contribute to a reduction in carbon emissions equivalent to that produced by 33 cars.

The smart solutions offered by Enel X, always attentive to environmental sustainability and energy saving, triumph all the way to the end of the line: including those of the bus routes in Chile.

Fresh from its successful experience in Spain, Enel X has launched new B2B services in Latin America. On stream since March in Colombia and Chile, they will also be available in Peru, Argentina and Brazil from next June 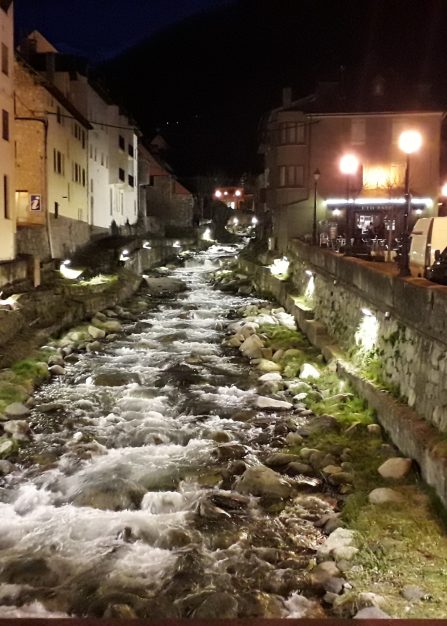 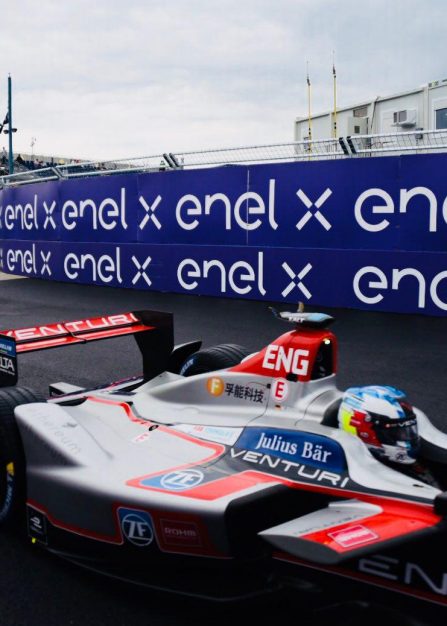 The fourth season of the championship for electric single-seater racing cars, for which Enel X is Official Smart Charging Partner, has been won by the French driver Jean-Éric Vergne