The Giro E plugs into the Giro d’Italia

This year Enel once again brings its energy to the 18 stages of the Giro d’Italia. For three years the Group has been a sponsor of the long-established cycle race and is a notable presence at the Giro with its information stands in the start and finish villages of each race stage.

However, Enel is generating sparks at this 101st Giro d’Italia with the Giro E, the first race specifically for e-bikes. Enel X is the title sponsor, together with partners Pinarello and Tag Heuer. One of the connected initiatives is a competition in which 36 pink jerseys are at stake and the public is involved at every stage, taking part in the draw by enrolling at the Enel stands.

This year the e-bikes have been provided by Pinarello, the market leading company founded by cyclist and entrepreneur Giovanni Pinarello, known as “Nani”, winner of the famous “maglia nera” (the black jersey awarded to the cyclist coming in last in the Giro d’Italia) and a contemporary of the great champions Fausto Coppi and Gino Bartali.

The new Giro E sustainable cycling competition has been given an enthusiastic welcome by illustrious cycling fans like actor Patrick Dempsey, who joined in the electric race alongside a number of other celebrities. On the evening before the stage, the amateur contestants take part in an informative meeting about the e-bikes’ technical characteristics, details of the route and the appropriate preparations. The next morning, once they have their bikes, the participants will pedal along the stage and, after stopping to charge their batteries half way along the route, will cross the finishing line before the professional riders, whose arrival they can watch a few hours later.

The Giro E aims to promote the electric culture through pedal power. Conceived to encourage sustainable mobility in the world of competitive sport, the event was inspired by a desire to complement the Giro d’Italia in the near future with an electric version, involving an increasing number of teams and e-bike manufacturers.

The Nytro model, the e-bike used for the stages of the Giro E, has a carbon fibre frame, weighs just 13 kilos and is equipped with an electric motor with lithium ion batteries. It provides assistance up to 25 km/h and has a nominal maximum power output of 250 Watts.

With the Giro E sustainable mobility dons the pink jersey, travelling the length and breadth of Italy thanks to e-pedal power. 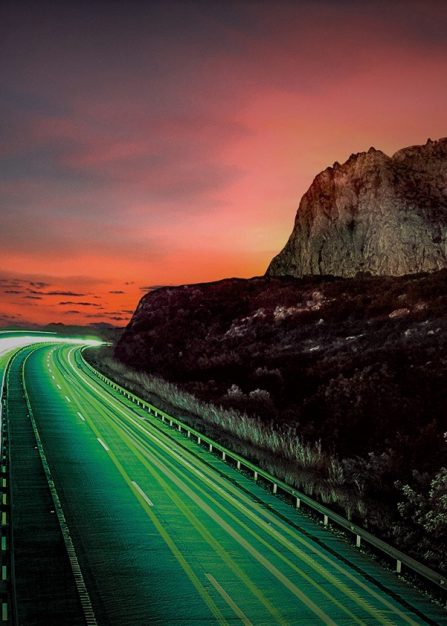 e-Mobility beyond the confines of the city with EVA+ 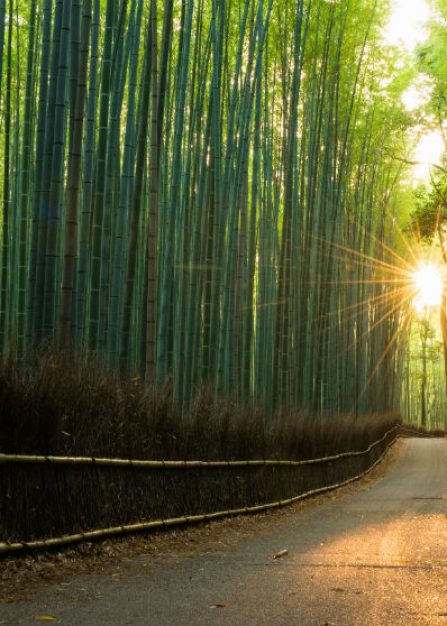 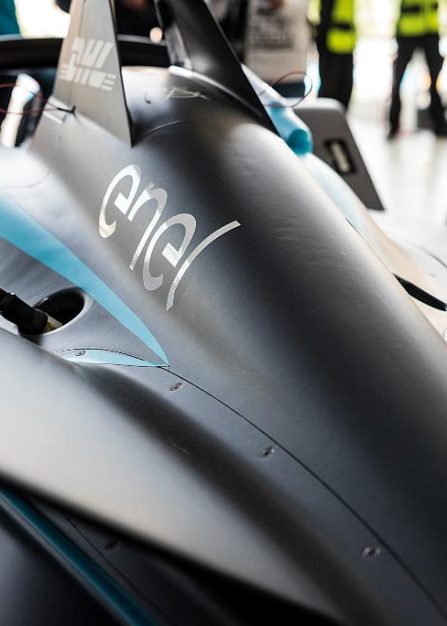 The all-electric success of Formula E in Rome

The first Italian E-prix, which took place on the streets of Rome’s EUR district, captivated spectators at the event, on TV and in the Twitter community