On 17 and 18 May, the national conference of the Italian Lighting Association (AIDI) will be held at the MAXXI in Rome, an event that will also include the award ceremony for the video contest “Riprenditi la città, Riprendi la luce” for which Enel X is the Gold Sponsor.

The main objective of the AIDI meeting is to address issues relating to new technologies that are instrumental in the design of a more effective, energy-efficient light with a superior chromatic quality. The event also aims to produce content of a cultural value: the scientific committee is made up of professors, professionals and representatives from academia and the business world involved in the lighting sector and its potential in terms of culture and efficiency. The main focus of the conference will be on lighting artistic and architectural heritage, smart city lighting and technological innovations. The undisputed star of the event will undoubtedly be LED technology, a revolutionary element in lighting design.

On 17 May, the winners of the fifth edition of the video contest “Riprenditi la città, Riprendi la luce” will be awarded. The competition is specifically for young people and focuses on their relationship with the lighting in the cities in which they live. The international contest is organised thanks to the economic support of leading companies operating in the lighting sector, such as Enel X, which contributes towards the initiative and is a strong proponent of spreading the “culture of light” beginning with young people.

The contest “Riprenditi la città, Riprendi la luce” invites young people aged between 14 and 30 years of age to describe their experience of light and lighting in their daily lives, in a 60-second video, seen through their own eyes and from their perspectives as young urban citizens. The success of the contest has been growing each year, with 600 videos submitted, which have been viewed 200,000 times on the dedicated YouTube channel and more than 120,000 times on the dedicated website.

Lighting, which is becoming increasingly important in new urban environments and landscapes, has become a distinctive feature in showcasing historical heritage and architectural redevelopment projects. The culture of quality lighting, thanks to new technologies that enable us to achieve our goals in terms of energy and environmental sustainability, is fundamental in the development of our cities in the near future.

Who better to explain this than young city dwellers? 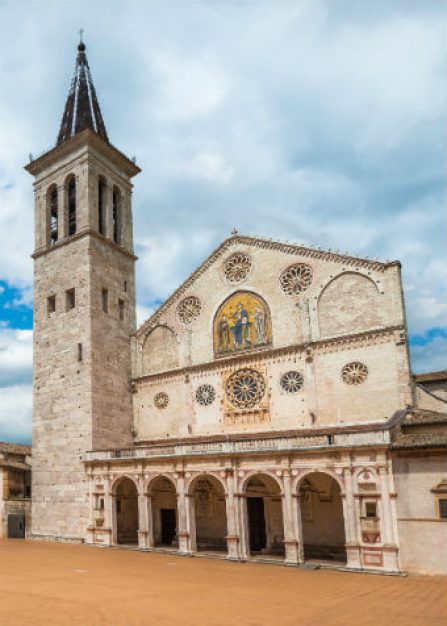 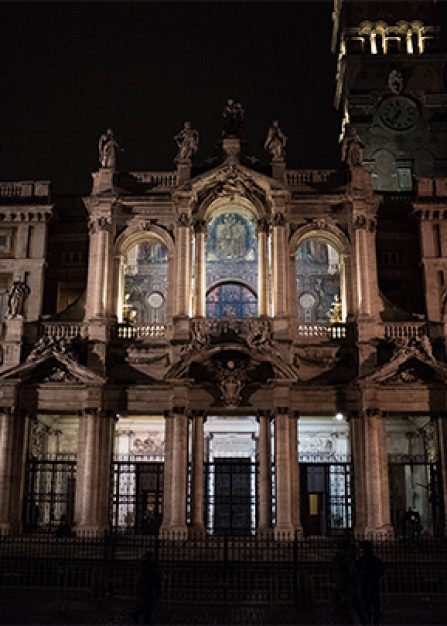 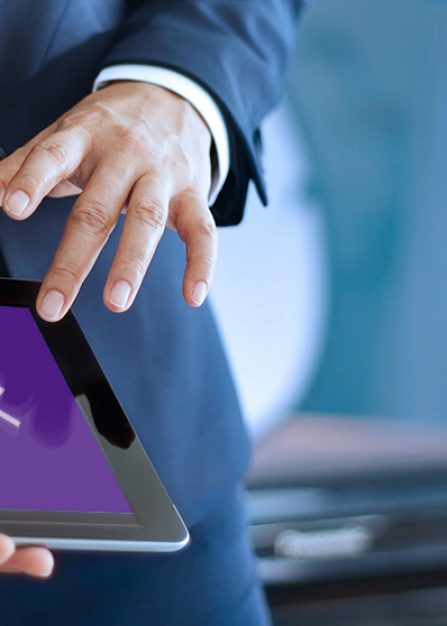 Enel X: energy as a service that works