The Sala Spadolini in the Collegio Romano, illuminated by images of arts patronage projects projected onto the videowall, is a perfect metaphor for the interaction between art and business innovation. No better location could exist than this room at the Ministry of Cultural Heritage and Activities to host the ceremony to acknowledge examples of excellence in arts patronage, an event at which our Group was presented with the Corporate Art Award 2017 “for its ability to promote historical heritage and urban projects through artistic lighting”. The initiative, part of Confindustria’s corporate Culture week, was attended by 80 companies and 20 institutions, from 18 countries and 4 different continents.

The ceremony was opened by the Minister of Cultural Heritage, Dario Franceschini, who pointed out how the business incentive provided by the Artbonus decree “has certainly represented a tax advantage but also a contribution towards breaking down ideological barriers. In recent years, it has enabled us to achieve in excess of 200 million donations, with over 600 donors for 1600 projects”.

The Patrons of the 21st century were presented by Luca Desiata, professor of Corporate Art at the LUISS Business School, who proudly pointed out that “five centuries after the Medici in Florence, Italy today is making a comeback as a world capital of international patronage”.

Many of the projects were dedicated to restoration, promotion of heritage and street art in the three categories: the Corporate Art Award Italy, Corporate Art Award International and Institutional Art Award, together with the special Confindustria award for small and medium-sized enterprises, the Social Media Award for the number of likes received and the Art Bonus special prize for artistic restoration.

Enel, which won the Corporate Art Award Italy, distinguished itself for the breadth and quality of its artistic lighting programme on an international level, adjudicated to be among the eight best Italian initiatives to develop major partnerships between the worlds of business and art.

Receiving the prize, Stefano Lorenzi, Head of e-City Enel X, also mentioned Enel X, the new brand launched in London on 20 November during the Capital Markets Day. Joking about his preference as an engineer for photons, Lorenzi stressed how lighting is playing an increasingly important role for the company.

The intention to follow the light in fibre optics is a project which sees us engaged in Italy with heavy investments, both as regards public lighting and artistic lighting, so to receive this award today is a great honour for us

Lorenzi recounted how, over the past 30 years, Enel has been working with a passionate team headed by architect, Francesca Migliorato, on over 1300 projects, in Italy and abroad, aimed at promoting artistic heritage through lighting -  from the Pantheon in Rome to the Alcázar in Seville, the Tower of Pisa, the archaeological area in Pompeii, to the Sagrestia Vecchia in the Church of San Lorenzo in Florence.

Lighting, if well designed, is a great way to enhance the historical heritage that abounds in Italy, but it is also a way of ensuring that modern projects become striking sensorial experiences. 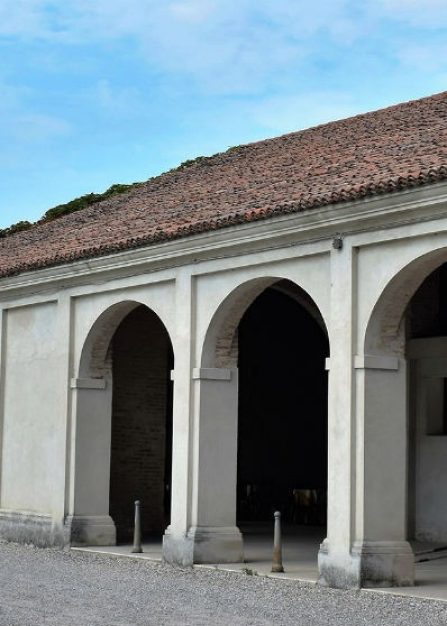 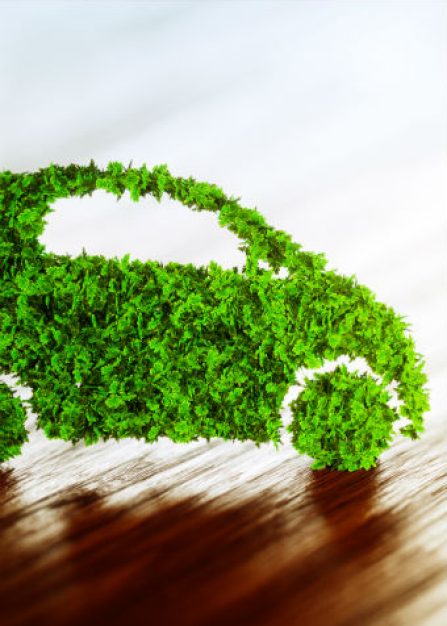 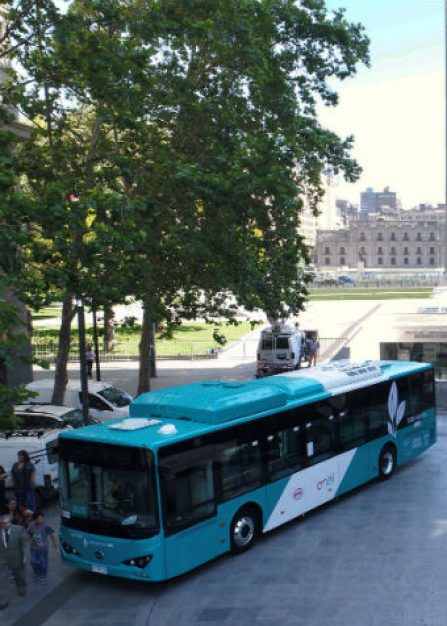 Electric buses: Enel technology on the streets of Santiago, Chile